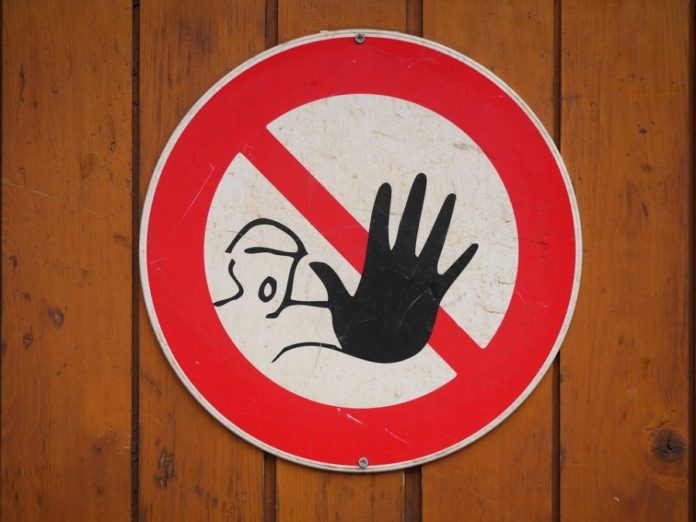 Facebook’s foray into the cryptoverse has been the talk of the town, largely owing to the never-ending list of complications that may end up further delaying its 2020 launch. The social media giant, which was already skating on thin ice before, is in trouble again after it was discovered that several pages and accounts on Facebook and Instagram were already “selling” the coin, which is scheduled to be launched only by the end of next year.

According to the Washington Post, a number of potentially fraudulent third-party websites offered to sell the coin online, at discounted prices. However, Facebook removed several of them, soon after the Washington Post notified them of the same.

The fake accounts weren’t limited to just Facebook and Instagram alone however, as similar accounts soon surfaced on YouTube, WeChat and Twitter. The Washington Post also reported that a fake video that resembled the style of Facebook’s previous videos was being circulated on WeChat. The video reportedly identified itself as a “sponsored post from an account called Libra Wallet,” which also presented viewers with a discount on the coins. The video featured a voice imploring that the coin was “safe and easy to use,” along with a shot of CEO Mark Zuckerberg.

buylibracoins.com, a fake website that resembled Libra’s design and template, advertised that a minimum of $100 were required for users to log-in to their web app, an app that will then allows users to purchase unlimited Libra coins. The website also revealed the value of the coin that is yet to be launched. The website read,

“The value of Libra is increasing rapidly, we can say exponentially. So please login on the Web App to get the most updated value of the Libra Coin.”

The emergence of fake accounts and the fact that Facebook had no idea about it until it was alerted by an outside source is a huge red flag, and is something that will not go amiss by lawmakers who are already behind the social media giant with pitchforks. Sen. Mark R.Warner, a Democrat on the Senate Banking Committee, was one of them and he addressed Facebook’s latest blunder by commenting,

“This is another strong indication Facebook should take a very cautious approach to Libra and commit not to launching any product until U.S. regulator concerns are satisfied.”