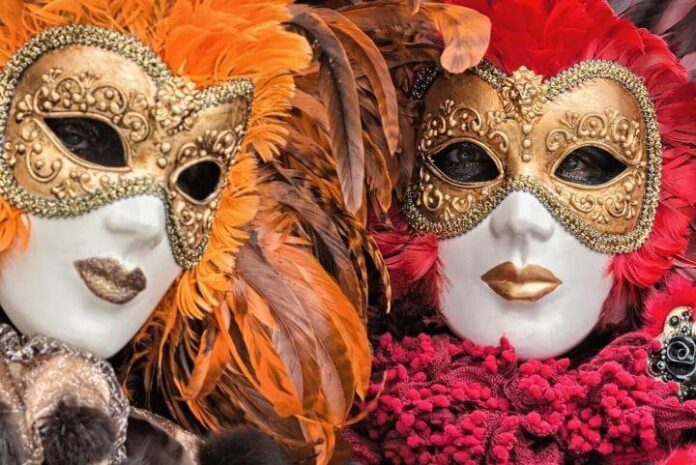 A leading Russian academic has told Moscow what many in the crypto world have been thinking for a very long time – that central bank digital currencies (CBDCs) like the so-called digital ruble will not provide many of the advantages of a cryptoasset like bitcoin (BTC).

Speaking in an interview with Finveria, Vasily Solodkov, the head of the Higher School of Economics’ Banking Institute, stated,

The expert added that payments firms would likely suffer as a result of the Central Bank’s project, which would effectively wipe out the need for third-party financial providers.

“Bitcoin’s main advantage is its ability to bypass various restrictions. You buy bitcoin, pay it to anyone, anywhere, or vice versa. You get paid in bitcoin, you sell it and get your money. Can this be done with a digital currency offered by the Central Bank? Most probably not.”

However, it appears that Solodkov’s points would be relevant not only to Russia and its digital ruble project, but also to the many other countries now working on CBDC issuances and hoping to gain all the same advantages tokens like BTC currently have – while retained what some would claim are outmoded financial models, including centralization.

Meanwhile, elsewhere in Russia, Alfa-Bank, the head of one of the country’s biggest commercial banks, has urged Moscow to regulate crypto. In an interview with media outlet RBC, the bank’s chairman of the board of directors Petr Aven stated,

“I don’t believe in cryptoassets. And it seems completely natural to me to tighten the existing legislation on crypto. Not one single nation state – as I learned at university – will allow a parallel currency to emerge.”

And in a further development, the Russian parliament, the State Duma, has approved a new crypto tax bill in its first reading. According to the Parliamentary Gazette, the lower house has voted in favor of the bill, which will now head toward a second reading – and could become the nation’s second piece of crypto-specific legislation.

The bill proposes levying taxes on crypto trading profits – with a failure to declare crypto-related taxes made a criminal offense, with violators facing jail time if convicted.

Will Bitcoin emerge unscathed as the 2020 recession kicks in?