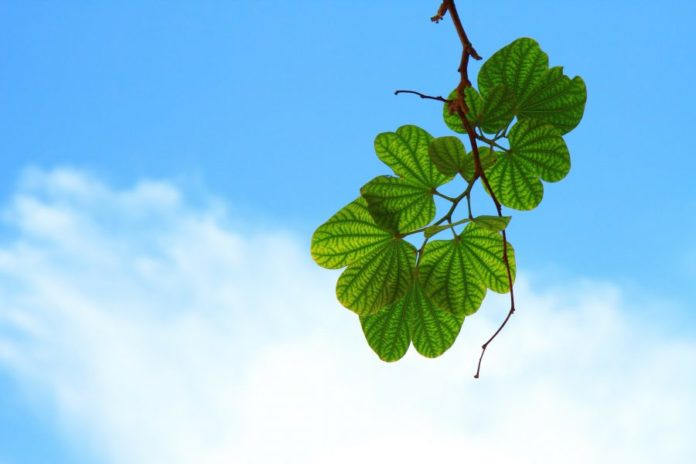 Ethereum’s price in 2019 has seen a mix of highs and lows. After registering a growth of over 170 percent from January to 26 June, the world’s largest altcoin has now lost all of its positive gains this year after it recorded a depreciation of 8% on 16 December. At press time, Ethereum was priced at $133.27. However, despite the coin’s bearish woes, Ethereum is gunning forward for an important year in 2020.

The Governance Roadmap for ETH 2.0 is out and the early phases of Serenity are expected to go live as early as January 2020, although the date is subjected to change. Amidst the imminent shift to a new blockchain, Messari’s recent report titled “Crypto Theses 2020,” highlighted that the compatibility and composability of the network were major issues to look into before the development of ETH 2.0.

The report also spoke about last week’s Istanbul hard fork, wherein a part of Ethereum’s operations was altered due to minor changes that ended up breaking the network stability of thousands of dApps. With people arguing about the lack of backwards compatibility on the network, Messari’s Ryan Selkis stated that he believes that the organizations’ priorities had already shifted towards making major changes with 2.0. He stated,

“The question is how much bigger can DeFi get before these structural issues are definitively resolved.”

Hence, Selkis suggested that Ethereum’s composability remains the most important area of development in 2020-21 as the shift to ETH 2.0 is carried forward.

However, Selkis also said that he believes that the correction in terms of composability and compatibility may not affect its competitors to a larger extent. He re-iterated a comment from an earlier post and stated,