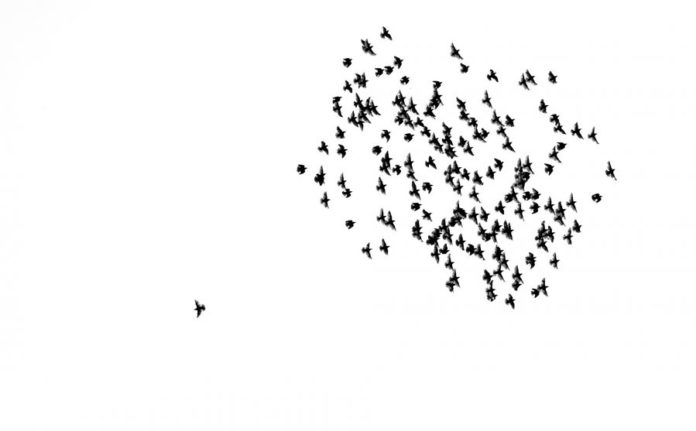 Over the last decade, the digital assets industry has achieved enormous success; however, its reputation has often been weighed down by major lows. The hack of Mt. Gox was one of the first blows to the industry, raising serious concerns with respect to network security and asset protection.

When Mt.Gox was in operation, it handled over 70 percent of the total BTC transactions around the world. After the hack, the major takeaway from the disaster was that if an exchange becomes too dominant, it is important to keep track of its activity in order to eliminate the threat of being compromised.

Coinmetrics’ latest State of the Network report discussed and analyzed the amount of Bitcoin and Ethereum held by major exchanges around the world, in an attempt to answer whether any existing exchange is at risk at the moment.

The report tracked the supply of BTC and ETH, as well as a number of tokens flowing in and out of the sampled list of exchanges.

It was observed that over the last 5 years, the amount of ETH held by some of the big exchanges did not consistently increase, unlike BTC. The chart above pictured an interesting observation according to which, the volume of ETH slumped significantly during the bull run of 2017 and the price burst throughout 2018. The levels have recovered since, however, they are not as high as they were between 2016 and 2017.

Over the last 5 years, ETH accumulated by various exchanges has differed over time. Kraken was the first major exchange where ETH became tradable, so it acquired a huge volume of it early on. However, the levels dropped from 9 million in January 2017 to 3 million by January 2018.

However, the ETH exchange supply has become more distributed over the past five years. The Coin Metrics’ post read,

The report also analyzed the on-chain exchange supply of ETH when key events were recorded on certain exchanges.

Initially, Poloniex performed well in a largely unregulated market. The exchange handled significant altcoin trading between 2016 and 2017 but by the end of 2017, the exchange witnessed certain support issues and could not cope with an influx of new users.

In February 2018, the exchange was acquired by Circle to improve its infrastructure. However, it adversely affected Poloniex’s ETH holdings. ETH held by the exchange slumped periodically after the acquisition and by November 2019, their on-chain supplies were at their lowest levels since January 2016.

On the contrary, Huobi, one of the world’s largest exchanges, notably improved in terms of ETH supply. However, the spike in levels surfaced after reports suggested that the ETH coming out of the infamous PlusToken scam were sold in large quantities on Huobi. The post added,

“There has also been speculation that the PlusToken selloff may have been directly linked to the BTC rally and subsequent crash during the summer of 2019.”

The research concluded by claiming that over time, the ETH supply has been getting more distributed, something that is a positive sign for the digital asset ecosystem as general users are getting more aware of illicit activities involving various exchanges.