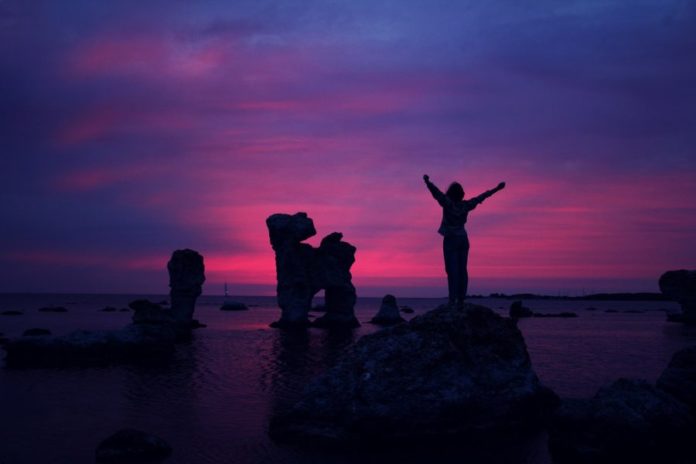 Ethereum, the 2nd ranked second digital asset recorded a market cap of around $20 billion and was valued at $189 at press time. The coin exhibited a growth of 4.58 percent in the past 24 hours with a trade volume of $7.2 billion.

Bollinger Bands were converging, resulting in reduced volatility in the market.

Chaikin Money Flow pointed that capital inflow was less than capital outflow as the marker is seen below the zero lines.

MACD line was below the signal line, indicating a bearish market for ETH.

Parabolic SAR indicated a bullish market as the markers were aligned below the candlesticks.

MACD indicated a bullish trend, as the MACD line hovered over below the signal line.

The charts revealed that ETH showed a bullish trend as per the indicators.