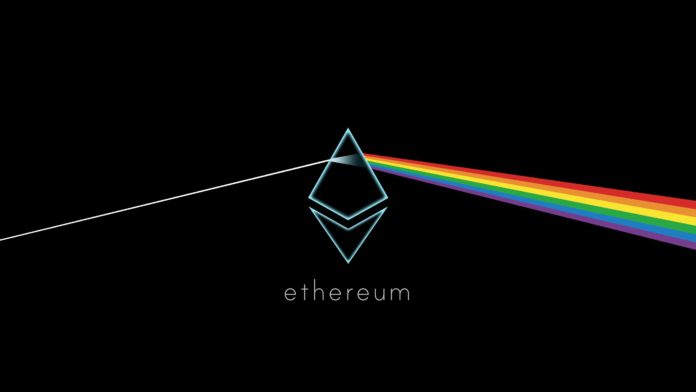 Ever since Bitcoin (BTC) passed $10,000, Ethereum (ETH) and its altcoin brethren have fallen out of favor with crypto investors. You see, where the leading cryptocurrency heads will dictate the price action seen in the rest of the market.

But, investors and analysts have begun to eye Ethereum — the second seat — once again, with news that the asset’s blockchain has seen a massive uptick in usage, an uptick that resulted in the achievement of a large milestone.

As first spotted by crypto-friendly business news outlet Trustnodes, the number of transactions seen on the popular blockchain network recently surpassed one million per day — a figure not seen since December 2017. This figure is over 2.5 times higher than it was when Ethereum transactions/day count bottomed in late-2018 at around 380,000. But, 1,000,000 is still shy of the 1,300,000 all-time highs seen in January 2018.

Also, Grayscale, the investment fund subsidiary of Digital Currency Group, has just released its second publicly-tradable product — the Ethereum Trust (ETHE). Like its Bitcoin Trust, which owns over 1% of all BTC in circulation (and that will ever be mined), this new financial product is an “open-ended trust” that is backed by its namesake: Ethereum. The product, per a previous release, allows investors to gain “exposure to the price movement of ETH through a traditional investment vehicle without the challenges of buying, storing, and safekeeping”.

What’s Next for ETH?

Interestingly, most expect for Ethereum to fall against Bitcoin. As SalsaTekila points out, the ETH/BTC chart is about to print a quintuple bottom, which he claims is a sign of a “slow bleed”.

With each bottoming pattern, the support level which Ethereum bounces off on becomes weaker. This means that unless there is a strong bounce, ETH may be susceptible to dwindle to lower lows against Bitcoin, implying that investors should cash out of their positions.

Some have been a tad more bullish, however. Most notably, promient analyst Mitoshi Kaku claims that should his use of Gann Theory (market is cyclical theory) be accurate, ETH may be poised for a 52-day bull run, which may see it bounce strongly off the levels seen now.