Home Blockchain 101 DOGE’s Rally Has Revived Dogecoin Development, But For How Long? 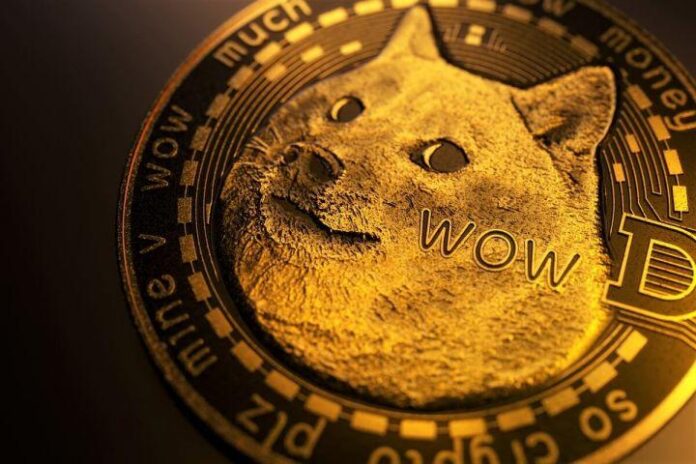 Amid all-time highs for bitcoin (BTC), ethereum (ETH) and various other tokens, dogecoin (DOGE) has remained something of a black sheep of the crypto family. It rallied almost 2,000% in the past 12 months, yet it’s still widely regarded as a ‘joke’ currency, despite — or partly because of — the vocal support of people like Elon Musk.

However, how substantial and long-lasting is such new development likely to be? Contributors to Dogecoin itself told Cryptonews.com that they’ll be focusing on maintaining “close parity” with Bitcoin Core and improving interface features, while outsiders are skeptical that the development will either endure beyond the current rally or allow Dogecoin to compete with the leading cryptos.

Price rises = development rises
One year ago, the price of dogecoin was USD 0.0026. It remained not too far from this level until January 1, 2021, when it more than doubled in value, reaching USD 0.013 in a couple of days.

This was, however, small potatoes compared to the rally it experienced at the end of January, when it smashed into the top ten cryptoassets by market capitalization after rising by over 400% in a few days. Caused largely by GameStop-style collective mania infecting the crypto (and particularly DOGE) market, its ongoing ascent to a peak of USD 0.839 was also helped along the way by various tweets from Elon Musk.

The upshot of all of this is that, with more people buying DOGE, more people were obviously using the Dogecoin protocol and blockchain. As a result, Dogecoin developers were more or less compelled to resume tinkering with its code.

“Due to this renewed interest, we’ve gotten better insight into the performance of software we’ve written and this has triggered us to improve where we can, both short and longer-term. We’ve seen a burst in demand, where in 24 hours the number of nodes increased more than 15-fold, and it is at these times that under-optimized logic becomes exposed,” said Ross Nicoll, Dogecoin’s lead maintainer.