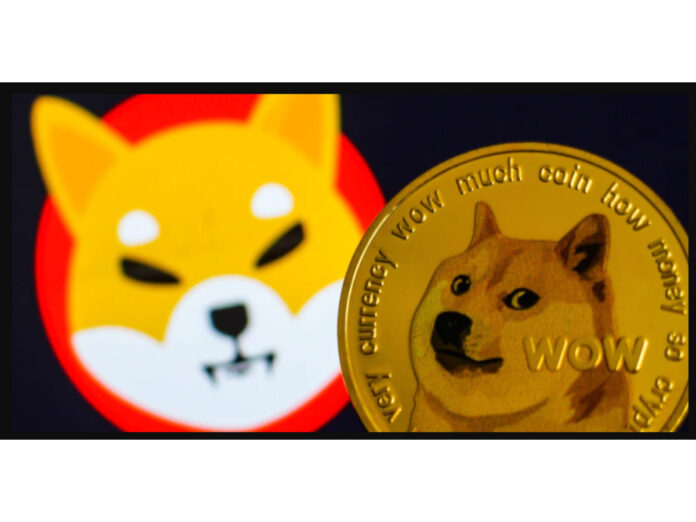 As the market began its impending corrections, at least momentarily, many coins took the hit. Among them was DOGE that fell by 7% in the last 24 hours, and SHIB dropped by 10% as well. This is in addition to the already falling price of Shiba Inu, which negated about 25.2% of all its July gains in 3 weeks.

These memecoins are finally proving what they actually are, coins that cannot be taken seriously. Since the time their fall began, they already lost their “safe asset” reputation. Correlation to Bitcoin landed at 0.47 for DOGE and –0.41 for SHIB.

The derivatives market is in a bad state too, as open interest for both memecoins dropped considerably at the first sign of corrections.

Sadly, there is always hope from the community to protect these puppies. But now it looks like…

…the community is pulling away too
Social sentiments dropped just as quickly as prices did.

Investors are liquidating their holdings as Shorts have reached $9.6 million for DOGE while longs are at a mere $451k. On exchanges, there are open sell orders worth 265.54 million DOGE. SHIB is in a similar state, except the coin is yet to see some major selling. It is actually the opposite right now, people are buying instead. In fact, 2 days ago an ETH whale bought 150 million SHIB worth $1.126 million.

And this is proof of just how terrible an investment SHIB is since it’s 80% whale-dominated, hence susceptible to a price crash. DOGE also has a 43% whale domination, but due to some retail traders (37%), it is not in as much danger presently.