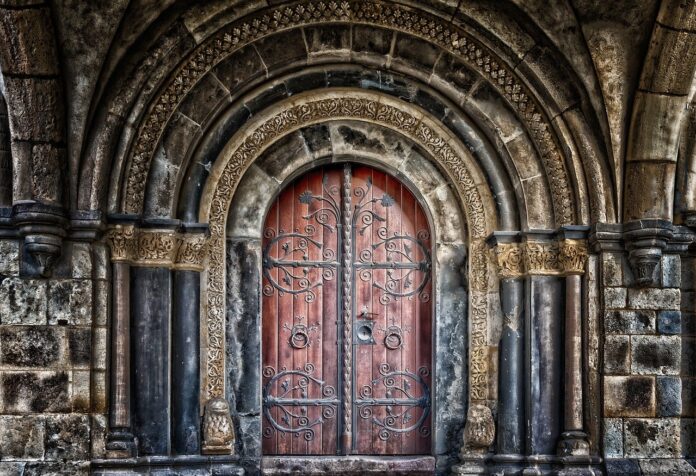 German politician Burkhard Balz who is a member of the German central bank’s executive board said in a speech today that the decision to launch the digital currency was politically motivated. The official’s stance on the digital currency contradicts the European Central Bank’s intentions to launch a CBDC. In recent events, plans to launch digital Euro seemed like it had gained momentum based on the need to go cashless amid the outbreak of the coronavirus.

Balz said in a statement:

…Introducing CBDC is a political decision rather than a technical decision. Therefore, a comprehensive conceptual analysis and assessment of CBDC relative to alternative options is necessary – especially in terms of the fulfilment of our mandate, but also regarding its impact on society as a whole.

Politically, a CBDC could give countries the ability to design payments systems independent from the US dollar. It could change how central banks frame regulations focused on financial stability and anti-money laundering. Much of this will depend on the current government in place which runs these agencies in charge of financial systems.

However, Balz acknowledged the fact that other central banks who were currently analyzing their plans to launch a CBDC were all in favor of “international dialogue” and “close cooperation.” According to the official, this alliance would help nations achieve “quick and substantial progress in international payments.”

Except for the central bank in China which has begun its pilot project of its CBDC, a group of seven central banks together with the Bank for International Settlements published a report identifying how central banks could continue investigating CBDC feasibility without committing to issuance.

Balz added that the digital euro could carry political implications for financial stability, the health of the banking system, and how consumers paid for things and hold value. The official also worried about a “digital bank run” where users could convert cash into a digital euro and see the CBDC as a store of value rather than a means of payment. He believed this would further destabilize “the entire” financial system.

He also noted that to prevent the aforementioned scenario, authorities would discuss whether to allow users to hold digital euros “only up to a threshold at any given time.” He further added:

I believe that it is in the interest of the global central bank community that new payment arrangements, like stable coins, with potentially global reach should only be offered if appropriately regulated and supervised.

XRP could breakout from pennant to a drop to yearly low

Swace: More than just a gaming platform, a Novel and Fun...

If Bitcoin is to Correct, BTC Breaching $9,700 Still Possible