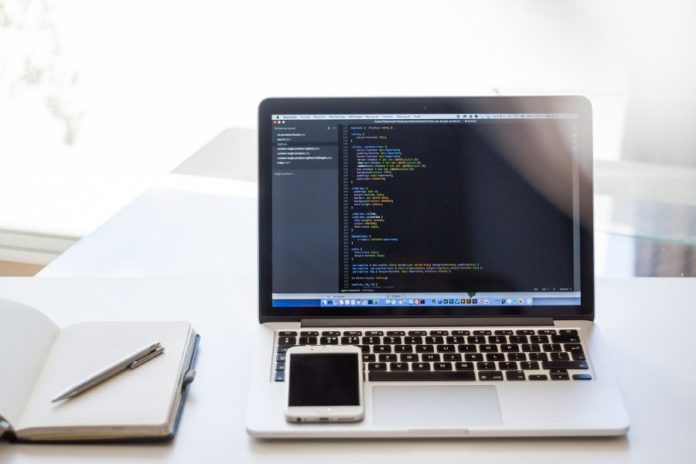 On August 9, 2019, Twitter user and developer H_M_X_ (@hmatejx), a member of the XRP community, announced that he will be releasing an automatic detector for Ripple xRapid transactions from US Dollars to Mexican Pesos.

Making good on his promise, he has published an initial version of the xRapid search script on GitHub, and announced the same on Twitter.

While the script is interesting on its own, it can also lend itself to various use cases, something which wasn’t possible previously. The developer said that this will generate data proving that adoption is happening in practice. The release was met with a lot of different reactions online, with one Twitter user noting that this could be used to make an external XRP report completely independent of Ripple. Transactions that can be viewed are not however, watermarked by the exchange used to execute it.

Bob Way, a former employee of Ripple, tweeted that xRapid transactions happen off the XRP Ledger at external exchanges. When this script was brought to his attention, he did not comment. However, H_M_X_ did respond, stating that the evidence of xRapid transaction data is only circumstantial and that drawn conclusions depend more on transaction volumes and the circumstances under which they occur.

The developer also detailed the process of how he differentiates between Ripple xRapid transactions and non-xRapid-related transactions between two exchanges in this Reddit comment, doing his own analysis of the data to back it up too.

While optimistic about possible future developments, H_M_X_ is convinced that it cannot be taken beyond XRP trade monitoring without involvement from other developers. However, the developer did not mention any plans to do so.