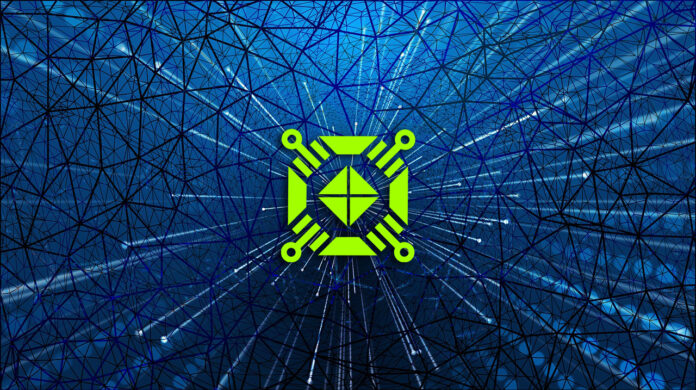 KRYPTOX announcement of 2021 in the crypto community world, that it reached the milestone of over 100.000 files shared per month, was great news to many users and supporters of the network worldwide.

Test Round A is an in-depth test of the platform’s storage software that enables users to share data online with extra hard drive space. The KRYPTOX Test Round A has reached 10.000 users worldwide, and over 100.000 files shared per month worldwide.

“We’re extremely proud by the support and excitement we’ve received from our community,” said CEO Leon Tiger in a statement. “We’re grateful for the opportunity to release the world’s first blockchain based file sharing platform.”

The Test Round A network test is set to run until late 2021, with increased rewards and test group participants. In recognition of the 10.000 User milestone, KRYPTOX has increased the testing rewards pool from 100,000 KRYPTOX TOKENS (KTX) to 1 million KTX.

KRYPTOX is an open-source software powered by the Ethereum network that is a part of the startup’s successful journey to revolutionize the cloud and file sharing market. The network allows users to rent out unused hard drive or cloud storage space at better rates than it’s competitors of Dropbox, Mega, Box and many other cloud platforms.

Aumssa presents 13,800 Hamsa NFTs, a Modern Reinterpretation of the Ancient...