Home Bitcoin Crypto is Breaking Out, But Bitcoin (BTC) Still Needs To Surmount $4,400 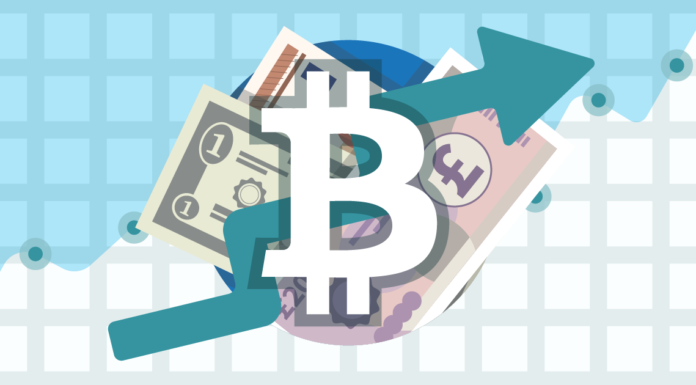 Over recent weeks, the crypto market has embarked on a stellar rally. While some have described the price action as a “bull trap” or something of a similar nature, some evidence is pointing towards the fact that this market may be on the verge of a long-term rally, or at least a long bout of sideways movement underscored by a bullish trendline. The fact that Bitcoin (BTC) recently surpassed $4,000 has only somewhat cemented this theory.

Nik Patel, a popular content creator in this space, recently took to Twitter to lay out his thoughts on the market. Citing the recent movement seen in the value of all digital assets, he noted that this sum has finally broken out of a 15-month downtrend resistance line, and is holding well above a short-term uptrend.

Patel, much like many other crypto traders, then touched on the volume profile, explaining that the steadily rising increase has him slightly enthused. And with that, he concluded that more likely than not, bears are currently in a stage of disbelief, potentially setting a precedent for a further move to the upside. He adds that this ticker’s daily chart “does look bullish for the market.”

But, it isn’t exactly that cut and dried. Firstly, the cryptocurrency market capitalization (CMC) still remains under its 200-day moving average, which has acted as a pseudo-resistance in this bear market and a pseudo-support in 2017’s rally. To surmount this level, CMC would need to surpass ~$145 billion or so, currently 10% above current levels.

In a separate tweet, Patel touches on this, explaining that yes, we won’t be seeing all-time highs soon and that this budding market remains rangebound despite the casual trendline break.

In his most recent blog post, he touched on Bitcoin specifically, explaining what levels traders of the flagship cryptocurrency should watch in the near future. He notes that while there was a “bullish continuation” of last week’s positive-leaning momentum, and that BTC is holding above some key short-term supports, traders would be remiss to call for the moon.

Patel explains that Bitcoin needs to close above $4,400 on solid volume to confirm that it is not rangebound, setting the stage for a further move to the upside. But, considering that BTC topped out its last rally at around $4,200 or $4,300, there may be some key resistance levels in the region to move past.

Filb Filb, a preeminent trader, made a comment of a similar nature just recently. He explained that above $4,400 has a huge void in volume, and Bitcoin could thus move drastically higher from there if that auspicious level is reached.