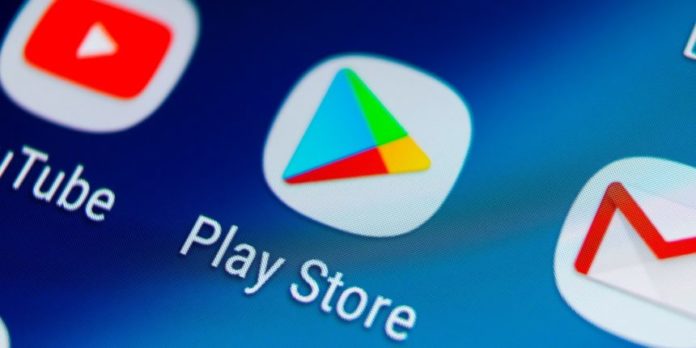 As Bitcoin (BTC) and other crypto assets started to rally in April and May, users started to suggest that search interest for “Coinbase” and “Blockchain” on the Apple iOS App Store was on the rise. Indeed, many reports corroborated the fact that if you were to look for apps that were “trending” last month, cryptocurrency wallets would have graced your screen.

The thing is, data published via Bloomberg suggests a very different story than the aforementioned points. Per a recent article from the outlet, which cites data from App Annie (an analytics provider that looks at apps downloaded from the iOS Store and Google Play Store), the download count for crypto-related applications is nearly the same for H1 2019 and H1 2018, at 67 million and 65.8 million respectively. This comes despite that Bitcoin has rallied over 200% since the bottom, which is stellar compared to BTC’s dismal performance in the first six months of 2018.

Similarly, Google Trends states that search interest for the “Bitcoin” and “crypto” terms remains less than 20% of what was seen at 2017’s peak, meaning that the mainstream has yet to pick up on this space in spite of BTC’s recent growth.

These data points could imply that investors that left the space are entering once again, or that institutions, most of which presumably don’t use mobile applications to store and track crypto, are finally starting to foray into the industry. Whatever the exact specifics, the App Annie and Google Trends data points aren’t bearish per se.

Interestingly, it’s an entirely different story in China. Instead of institutions driving crypto interest, it seems to be a primarily retail audience. Chinese source cnLedger recently pointed out that according to a number of “online data service providers”, a crypto asset-related app is trending on China’s iOS App Store.

Exchange giant Huobi’s mobile application is now, according to the sources, the seventh most searched for keyword in the aforementioned marketplace. Considering that Apple sells some 40 million handhelds each year, this is quite the statistic. This implies that tens of thousands, maybe more, were (and are continuing to) searching for the crypto app.

Simultaneously, WeChat keyword analytics have accentuated a massive uptick in the volume of “Bitcoin”. More specifically, as Twitter user Louis Aboud-Hogben notes, the past ninety days have seen keyword volume for the Chinese term for “Bitcoin” skyrocket by five times.

It is unclear why this has been occurring, but there are a few theories: Firstly, comments from Chinese technology legends about Libra have presumably increased interest in Bitcoin and other cryptocurrencies. Secondly, as the US-China trade war has raged on, investors have begun to seek a safe haven in Bitcoin, especially after safe haven media lauded it. And thirdly, the simple bullish price action led to increased interest.

Tether still the favored base pair, even though BTC-USDT trading falls...