Home Blockchain 101 Coinbase to focus on expanding cryptocurrency industry as a whole in the... 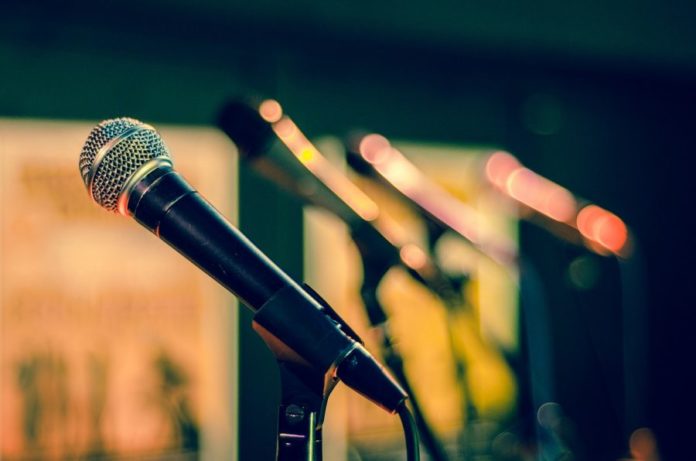 Coinbase, the world’s largest cryptocurrency exchange in terms of users, has been making waves in the digital assets industry with its updates and developments. The Brian Armstrong-led company has also been involved in several partnerships to take the cryptocurrency market into the mainstream.

In the latest Coinbase Ask Me Anything [AMA] session organized on 19 July, Brian Armstrong sat down to inform users about the exchange’s roadmap for the future and what the company plans to achieve in the long-term. The CEO said that the exchange’s high performance, but collaborative work culture, had resulted in several products across the verticals of the company. During the AMA, he was asked what Coinbase plans to achieve in the next 5 years. To this question, Armstrong responded,

“We have several products that we want to converge as the point where crypto can be a mainstream industry. Our products such as Earn and the exchange are working in tandem to provide an ecosystem where transactions are seamless for the customers. Coinbase started off as an easy place to buy crypto and that is still where a majority of our income comes from but we want to grow beyond the words of ‘buy’ and ‘sell.’”

“I envision that in the next 5 years at least half a billion people will be using our platform for multiple purposes. The organization is also keenly looking into developing the culture of crypto education.”