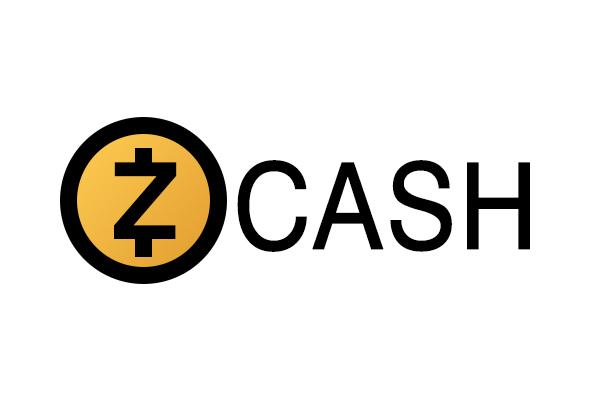 Coinbase has taken the decision to list a new cryptocurrency on its trading platform. ZCash (ZEC) is now available for trading for interested investors. ZCash is one of the largest privacy coins in the market and Coinbase one of the most popular crypto platforms available. The information was released by Coinbase a few days ago.

The popular and easy-to-use trading platform Coinbase Pro has a new virtual currency available for trading. Investors will now be able to buy and trade ZCash against the USD Coin (USDC), a stablecoin backed by Circle.

According to the official statement released by Coinbase, at 10am PT on Thursday, November 29, the platform starts accepting inbound transfers of Zcash. The company explained that they will initially be accepting deposits for at least 12 hours prior to enabling trading.

Coinbase informed that once there is sufficient liquidity, trading on the ZEC/USDC order book will start. Users located in the United States (excluding NY), the United Kingdom, the European Union; Canada, Singapore and Australia will be able to access this virtual currency. Additionally, the exchange and platform inform that other jurisdictions could be added at a later date.

ZCash is a cryptocurrency that protects users’ privacy at the time of processing transactions. It works in a similar way as Monero (XRM) and it offers ‘transparent’ and ‘shielded’ transactions.

At the time of writing, Coinbase is listing Bitcoin (BTC), Bitcoin Cash (BCH), Litecoin (LTC), Ethereum (ETH), Ethereum Classic (ETC), ZCash (ZEC), Basic Attention Token (BAT), 0x (ZRX) and USD Coin (USDC). The next additions could be Stellar Lumens and Cardano, which are both in the top 10.

ZCash is currently being traded close to $88 and it has a market cap of $466 million.