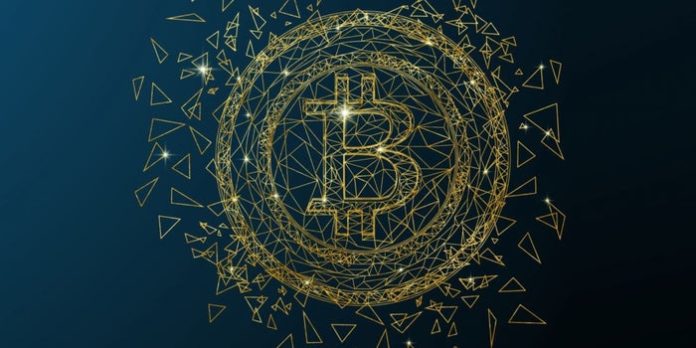 Bitcoin (BTC) may have stuttered this week, but Chainlink (LINK) sure isn’t. While the leading cryptocurrency rallied by 20% to only fall by $3,000 the next day, LINK, a top Ethereum-based token, has rallied by 137% in the past seven days according to Messari’s OnChainFX. With this move, the cryptocurrency has entered the top 16, which is a far cry from where it was during the last market boom. The chart below sums up the asset’s performance rather well.

While LINK may be looking much like any random “pump and dump” coin, there has been an array of positive news for the cryptocurrency as of late. This may be the one time in this cycle that news has directly led to price action in a large-cap cryptocurrency.

As of the time of writing this article, LINK is up 50% in the past 24 hours, finding itself at $4.20. During the same time period, Bitcoin lost 2%, accentuating the craziness of the Ethereum token’s crazy swing to the upside.

Here are a few tidbits of news regarding the asset class.

Firstly, Google, yes the Google, announced last week that it would be integrating the asset and technology into its Cloud services. In a blog post titled “Building hybrid blockchain/cloud applications with Ethereum and Google Cloud”, the Silicon Valley giant revealed that it would allow for

Chainlink, and thus Ethereum smart contracts, to interact with BigQuery, Google’s data analyzer and portal. What this does is allows for developers to build decentralized applications that can harness Google, theoretically improving the efficiency and viability of smart contracts. As a Cloud developer concludes:

Gemini’s Winklevoss twins on FB’s entry into crypto: ‘Welcome to the...