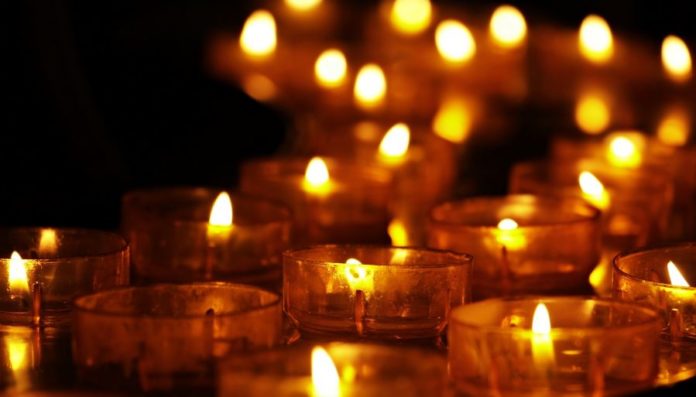 Despite the fact that the altcoin market managed to significantly push Bitcoin’s dominance to 62.7% this month, this asset class is still far behind. While many alts posted significant gains over the last month, most of them quickly retraced to below their support levels.

LINK, the cryptocurrency powering blockchain project Chainlink, attempted to break its 2019 high this month after it significantly rose to breach critical resistances along the way. However, the coin soon suffered a decline of 16.31% after it fell from $4.9 to $4.1 over the past week.

At press time, the coin, which was the best performer in USD markets during 2019, was down by 3.72% over the last 24-hours and was priced at $4.26 as the bulls struggled to retain their previous glory. Additionally, LINK held a market cap of $1.49 billion and a 24-hour trading volume of $319.4 million.

This fork coin of Bitcoin has not had any significant developments over the last couple of months. Despite that, the latest rally managed to push Bitcoin Diamond’s valuation to new highs. This, however, did not last long. The coin fell shortly after exhibiting a decline of 9.8% over the past week.

On a positive note, ATOM continued posting gains after slipping close to the key support area and was up by 17.56% over the last week.

Besides, Jae Kwon, Co-founder and CEO of Tendermint, the company behind the development of Cosmos SDK, had previously revealed that he will step down from his role at Cosmos to work on a daughter project. This piece of news may have had an effect on its price.

Kyber Network token [KNC] was also up by nearly 3% in the last 24-hours as leading crypto-exchange Coinbase announced the launch of KNC in Coinbase’s supported jurisdictions, with the exception of New York State and the United Kingdom. According to the official release, Coinbase users would be able to deposit the token by 24 February.

Following the announcement, KNC climbed to $0.57 and held a market cap of $99.7 million. Additionally, it registered a 24-hours trading volume of $31.58. Interestingly, the coin was up by 65% over the past week.

Unlocking the Value of Bluekey Coin, BKY – JOIN OUR AIRDROP

Bitcoin encounters bulls in short-term but continues to reside in the...