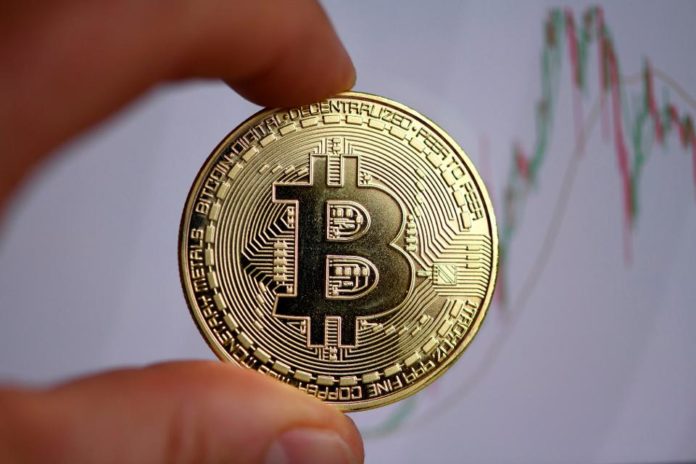 The concept of ownership or direct management of a cryptocurrency by a central bank is, in fact, an oxymoron. In fact, cryptocurrency such as bitcoin has the characteristic of being open source, as well as being based on a network of “volunteers” that has already fully – technologically – replaced the old payment system: it is faster, more efficient and above all, it is decentralized without the need for any institution, without any state funding and no one to manage or control it.

Bearing in mind that the characteristics of the “cryptocurrency” are those just listed and that already fully solve the problems that central banks would like to solve by instituting a central bank digital currency (CBDC) what sense is it to look for a state currency? Is the problem with control? Would the state currency be decentralized and distributed? Is the problem the high volatility that would be solved by a virtual dollar?

Tether and Stablecoins, Because We Don’t Talk About It
In fact, perhaps not everyone knows it, but the crypto-dollar already exists and there are companies that have already exploited the blockchain to make “virtual” dollars with the same system as central banks. In support of the virtual tokens representative of the dollar there are paper dollars, let’s call them “tangible”, kept in a bank, which constantly guarantee the coverage equal to 1 to 1 with the “tokens” issued.

These dollar-representative tokens circulate freely across all national borders. One example is Tether, a cryptocurrency founded in 2014 and with an underlying of about 6 billion dollars, already accepted and recognized by many commercial platforms. Why don’t we talk about it? What central banks want to do, it already exists, is proven, and it could be useful for the purpose as it solves the problem of volatility, in fact it is called stablecoin.

But what is the real problem with central banks? Why didn’t they take advantage of the idea given by Tether in 2014 thus acquiring inputs from a virtuous example that could already lead to an advanced state of state digital currency projects?

Simple, Tether does not control and have not created the banks and in spite of all the advantages that could have, today the use of a cryptocurrency remains the rock of decentralization and lack of control.

Presently, although they are concerned, the big banks are holding back by saying that although the use of virtual assets dedicated to the specific purposes of central banks certainly represents a new frontier of policy instruments. it is also difficult to accept the risk associated with the characteristics of these instruments in the immediate future.

A Real Example: The Russian e-dinar
Not all central banks, however, remain at the window to watch the situation evolve, some also take the first step, deviating from the typical wait-and-see attitude that we have come to know.

In Russia, for example, the issuance of the first electronic currency, the e-dinar, has begun, remotely comparable to a token but born from the Russian development group of the Universal cryptocurrency.

But Why is the e-dinar Only “Remotely” Comparable to a Cryptocurrency?
First, because with e-dinar mining is centralized, and controlled, and then because the overall amount of money circulating is linked to the central bank’s emissions, so “inflationary or deflection at command” and not deterministic, but at the same time it is definitely a step towards a digital representation of blockchain-based value in which there is still a small remuneration for transaction validation.

The payment system changes, in fact, the way to use and transfer this new digital representation of value is different from that of ordinary credit cards where the currency and available amounts are adjusted periodically like monthly or weekly. In contrast, with the e-dinar, the transaction takes place instantly, just like with cash.

The other advantages that the Russian central bank expects to achieve range from simply eliminating the costs of producing paper money to reducing anti-counterfeiting processes and, above all, the immediate reconciliation of data relating to the circulating money supply, as well as the possibility of automatic conversion systems of the state cryptocurrency into other currencies with predetermined exchange rates, facilitating international transactions, especially – geopolitical interest – with North African countries that are planning a similar solution.

Poland Should Introduce CBDC To Protect Its Economy – Stock Exchange...