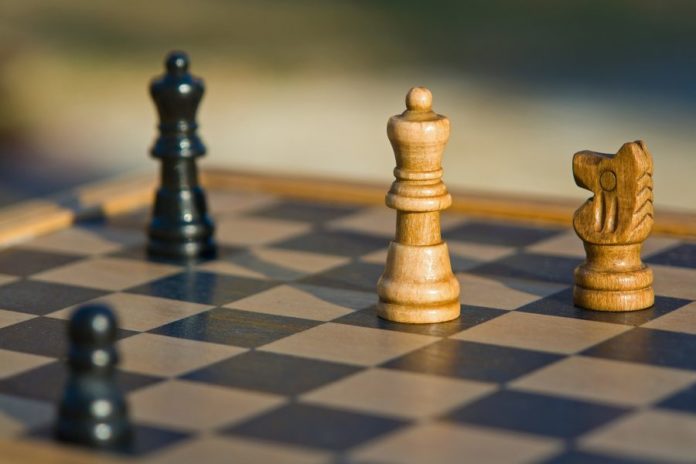 The lack of regulatory oversight during the initial years of Bitcoin was both a boon and a bane. While it gave the nascent de-regulated industry the time and space to innovate, it also ushered in the ICO craze, a phase that took advantage of the highly volatile market and conned unwitting investors and users.

Times have changed, however. Bitcoin and the cryptocurrency realm have since evolved into a more mature market. Looking back, it might be argued that the skeptical approach of regulators regarding the space was perhaps, somewhat warranted. Along the same lines, Vice-Chairperson of the Cardano Foundation Manmeet Singh, on a recent podcast, said,

“During the ICO craze, we had really crappy teams throwing out crappy whitepapers and taking a whole lot of money from the market. And especially unsophisticated investors that would scare any regulator. I mean it is their job to react the way they react. How would you expect them to react?”

While the VC believes that there are “logical arguments” taking place with efforts being put forward by organizations and institutions across the world, he is of the opinion that the United States is the most challenging in terms of regulations. Talking about which jurisdictions are more supportive and open to the technology, Singh said,

“Probably, the US is the most challenging. You have a lot of different regulators out there. Each regulator has their sphere of influent which sometimes you have different interpretations of how the regulations are going to be and what they are and who has influence over what. It brings some lack of clarity”

For the most part, the industry has dealt with regulations reactively. However, this has changed too. Now, various crypto-entities have started dealing with them more proactively. Many exchanges and marketplaces in the crypto-industry have now opted for identity verification practices such as Know-Your-Customer [KYC] and Anti-Money-Laundering [AML] policies.

While one reason for the adoption of these practices was the growing number of hacks and frauds on cryptocurrency platforms, the other reason to implement KYC/AML was the foray of traditional industry veterans into the crypto-realm. Major sector-specific developments from banks and big companies that are proponents of the “regulation-friendly” approach to crypto have also accelerated the adoption of such practices.

Besides, the U.S. Treasury Secretary Steven Mnuchin had suggested that the country’s financial crimes watchdog FinCEN is all set to introduce new regulations for cryptocurrencies. More recently, the Group of 20 Finance Ministers and Central Bank Governors urged countries to implement FATF standards on cryptocurrencies and other virtual assets.

Singapore became the first country in 2020 to have introduced AML rules for all crypto-businesses under current anti-money laundering [AML] and counterterrorist-financing [CTF] rules.

Bitcoin encounters bulls in short-term but continues to reside in the...