Home Ethereum Can Ethereum finally make it above $260? 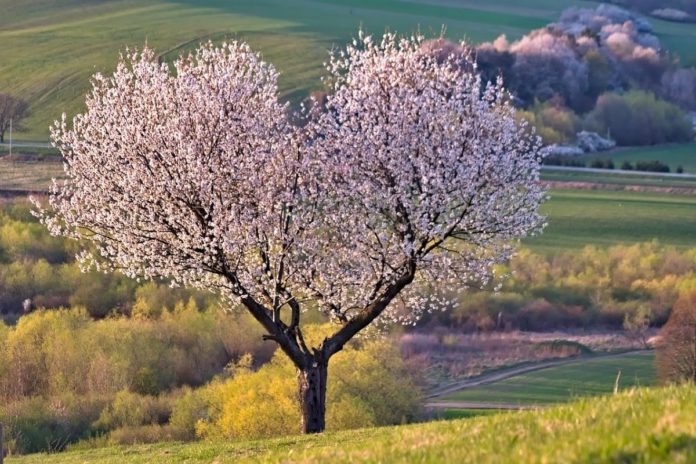 The second-largest cryptocurrency, Ethereum has been pushing for higher gains. The accumulation pattern has been strong throughout the month which indicated that investors were anticipating a price surge in the near future as the ecosystem nears the launch of Ethereum 2.0.

Ethereum has been consistently following an uptrend since the crash. It took a dive on the 10th of May just before Bitcoin’s scheduled halving. Despite numerous pullbacks, upward momentum has been strong and the coin could soon see another rally. Positive momentum was also depicted by the placement of daily moving averages.

50 DMA [Pink] underwent a golden cross with the 200 DMA [Purple] in the second week of May. The gauge since then has been rising, which was an indication of a potential upsurge. Additionally, both moving averages rested well below the ETH price candles. A trend that has been in continuation since April last week.

Further providing validity to the presence of bulls in the coin’s fate was MACD indicator. The signal line below the MACD line was indicative of a potential bullish trend.

As the bulls overpower the bears, another rally could catapult the coin to climb all the way to its immediate resistance at $262.2. If this trend persists, ETH could also reach another target point at $286.2. The coin found significant support by the two moving averages at $206 and $169.9.

Like the rest of the crypto-assets, the largest altcoin, Ethetreum has also closely followed the price movements of Bitcoin. According to data from Coin Metrics, correlation coefficient of BTC-ETH stood at 0.88, at the time of writing. If this persists and Bitcoin manages to pull another rally, ETH too could climb higher breaching significant levels.

A potential upside break was supported by the moving averages as well as MACD indicator as ETH eyed $262.2 and $286.2 target points.

Bitcoin Futures had a better impact on Ethereum, XRP, BCH and...