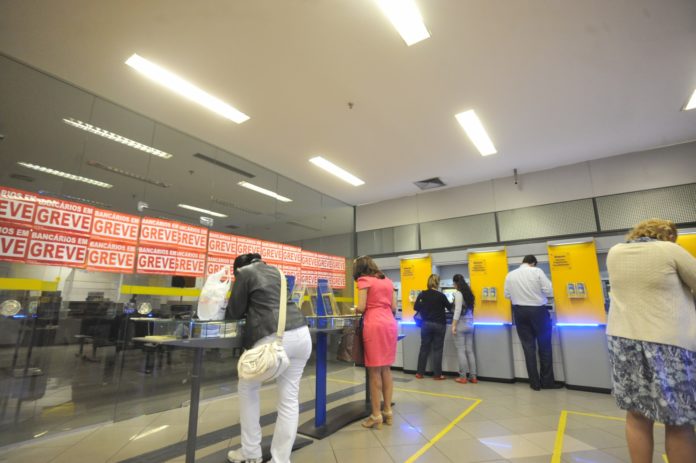 The Brazilian National Social Development Bank will launch a pilot for a stablecoin known as BNDES token. The new token will be running on the Ethereum blockchain and it will be backed 1:1 by the Brazilian real. The information was released a few days ago by the institution to CoinDesk.

During 2018, several new stablecoins were launched to the market. But it seems that there are new institutions that are entering the crypto and stablecoin market. The Brazilian National Social Development Bank, which is owned by the state, will launch a pilot in January 2019 for its own stablecoin. This stable digital asset will be linked to the Brazilian real.

However, this is not the first time that the company decides to test a stablecoin. In the past, it experimented with it throughout 2018. ConsenSys will be one of the companies that will help the bank develop this currency.

A few weeks ago, Joseph Lubin, the Founder of ConsenSys, informed that the Ethereum design studio will be focusing on architecture and token design. The financial institution will be issuing BNDES to the National Film Agency, a company known as Ancine. It will be creating movies in Brazil and other content.

WIth the BNDES it might be possible to reduce the scandal involving bribes and corruption at the agency. With blockchain technology, the information cannot be changed or modified as in other systems. Brazil has been experiencing corruption scandals during the last years and distributed ledger technology (DLT) could play an important role in stopping it.

Ale Van De Sande, an Ethereum Foundation developer played an important role in the development of this project. Filmmakers working for Ancine will be collecting and sharing their financial records using this network. At the same time, they will also only be able to redeem the stablecoin through this bank.

There are many other stablecoins that have been launched to the market during the last few months. USD Coin (USDC), TrueUSD (TUSD), Gemini Dollar (GUSD) or Paxos Standard (PAX) are just a few examples.

This development shows that there are financial institutions ready to work with blockchain technology and digital assets. In the future, new firms might be interested in using DLT and cryptocurrencies for their projects.