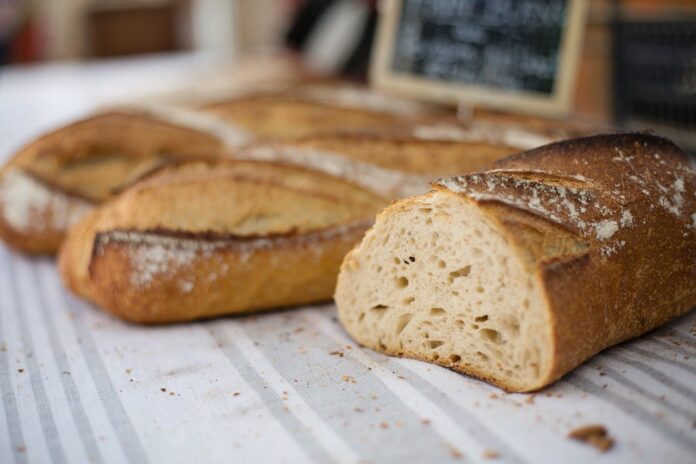 French international banking group BNP Paribas is in the news after the conglomerate, along with the French bank CA CIB and the French investing company Caisse des Dépôts, announced the launch of a project exploring a digital interbank currency (DIBC). The venture in question will also include tokenizing solutions firm Tokeny and The Blockchain XDEV (A subsidiary of the Blockchain Group). In fact, the project’s members have even called upon other international participants, with the project expected to be completed by 2021.

The participants in question have chosen Ethereum and Tezos blockchain technologies to explore how financial transactions involving digital assets can be settled on platforms. It should be noted, however, that the announcement from The Blockchain Group does not explain why Ethereum and Tezos were the ones chosen.

It might be argued that ConsenSys’s recent projects have sent a signal to several central banks to explore Ethereum’s tech, especially after it announced the development of a PoC with the Bank of Thailand for a digital Baht. In fact, ConsenSys also partnered with the HKMA for a cross-border payment trial with Thailand as part of the second phase of Project Inthanon-LionRock.

In Europe, Consensys announced a collaboration with Societe Generale Forge on CBDC tests with the Banque de France. In fact, France’s Central Bank had announced the selection of eight firms to participate in its wholesale CBDC trials, with one of these firms being SocGen Forge, a firm using Tezos as the platform for its trials.

The said announcement also stated that these entities will experiment to see if token or securities transactions within the blockchain networks are atomized. The participants plan to test the atomic delivery feature which could increase transaction speed and reduce costs. The partners will also collect information on the legal aspect of transactions through the project. They intend to use this information to contribute to the European Union’s exploratory work on digital asset regulations.

Meanwhile, the Reserve Bank of Australia met with several different organizations earlier this month to plan a proof of concept (PoC) for a wholesale CBDC based on DLT, or more specifically, on Ethereum. In other news, the Central Bank of Argentina (BCRA) also developed a blockchain-powered clearing system that could be used by some of the country’s largest financial institutions.

What is also interesting is that the world’s 8th largest bank by total assets, BNP Paribas, has been ahead of its American counterparts by some distance. This, especially after it launched a proof of concept with Curv, a digital asset service provider, in July. This was around the same time when the US OCC allowed nationally chartered banks to store and transfer digital assets. 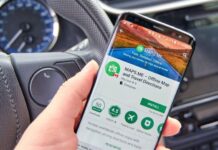 Get super benefits from Bitcoin Classic