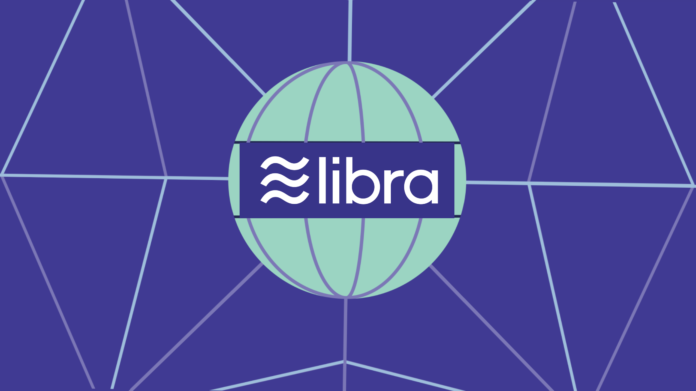 Facebook’s Libra has been met with a lot of suspicion from many bureaucrats worldwide. However, the loudest of these negative opinions seem to be coming from the US legislature. The new bill “Keep Big Tech out of Finance” epitomizes the steps these lawmakers are willing to take to block the tech firm’s crypto plans.

The draft bill in essence says:

“A large platform utility may not establish, maintain, or operate a digital asset that is intended to be widely used as a medium of exchange, a unit of account, store of value, or any other similar function, as defined by the Board of Governors of the Federal Reserve System.”

“Any large platform utility or financial institution that violates … shall be subject to a fine of not more than $1,000,000 per each day of such violation, in an action brought by the appropriate Federal financial regulator.”

Zeroing in On Facebook, Amazon and Google?
If the bill is passed, it may not only sound the death knell for Libra, but other digital assets expected from tech giants such as Amazon and Google. The draft bill defines a large platform utility as any tech firm with an annual global revenue of $25 billion or more.

Anthony Pompliano, a partner and co-founder of Morgan Digital, thinks the draft bill is going to be good for Bitcoin. In a tweet, he said:

“WOW!! Congress has drafted a bill …, which would prevent large tech companies from becoming finance companies and launching digital assets. Unlikely to succeed, but this is the most bullish thing for Bitcoin I’ve heard in weeks!”

Bitcoin has an advantage over Libra, which protects its profitability and market share. This is the same advantage that patents and brand identity give a well-performing product or service in the marketplace. Bitcoin’s strength is its decentralized nature, which makes it difficult to censor.

Libra Can Be Censored

Facebook has defined Libra as cryptocurrency, but in many ways, it is a Facebook project. The social media giant’s employees designed it and recruited partners to oversee it. Libra’s Calibra wallet will function from Facebook, WhatsApp, and Messenger apps, which are Facebook products. Facebook has had a deplorable history as far as its user’s data privacy protection is concerned.

By using its digital currency, Facebook will further be entrenched in the global finance industry. Libra also runs on a permissioned blockchain. As at the moment, it is only partners in the Libra Association, governing the token, that can mine Libra. This makes the Libra Association a de facto Central Bank. It also gives Libra, a centralized point of control, that can be targeted by the regulators.

Facebook has planned to open up the Libra Association to more members after five years. Consequently, Libra’s model might turn permissionless. This action will, however, has not been witnessed before in the cryptocurrency world. It is highly probable that political powers and the pro-profit companies in the association will complicate the adjustment. 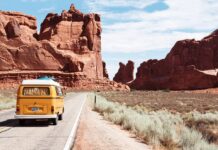 US Treasury and Federal Reserve are ‘studying’ potential of CBDC