Home Press Release Blockchain is here to serve you, not Governments and corporates 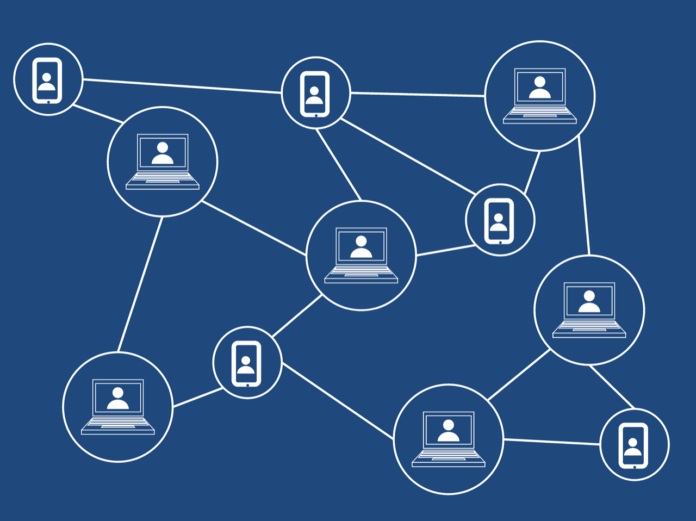 When Blockchain was first created its only application was in enabling Bitcoin transactions. Fast forward to a decade later when its popularity has spread like a wildfire and its applications have expanded way further than the Crypto sphere. Governments and large corporates are beginning to embrace the technology which is making people begin to fear that they are going to take over.

Governments taking over Blockchain would defeat the very purpose of its creation which was to deliver financial and social power back to the people. Furthermore, even if the governments were to take over, it would be impossible to assert any control on the Blockchain because it is decentralized. The network is distributed across nodes in different parts of the world thus making centralization impossible to achieve. Therefore, we have nothing to worry about Blockchain is by us and for us.

Blockchain for personal use

Even though Blockchain has mainly been implemented by large companies and organizations, its applications are more personal than most people realize. If anything, these organizations and companies are mere service providers who deliver Blockchain applications to users. Ray Coin global is one of those platforms that are dedicated to serving you.

Blockchain gives you complete power over your online presence, you are the one that decides how to utilize your data, who to share it with, and who not to. You also have power over your finances because just like your identity, it is decentralized to maximize your freedom.

Blockchain applications for personal use include:

Why Intelligent HERO is an important platform ?

Drink In Mansion: The New Crypto Punk for those Who Love...