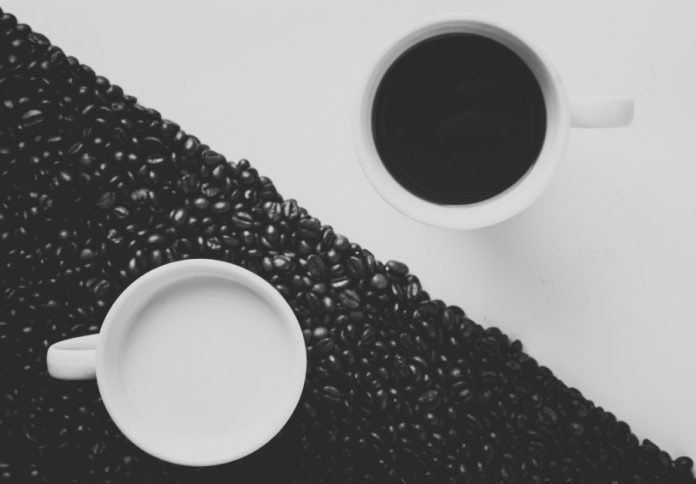 Bitfinex is in the news yet again, and this time not because of its involvement in in a continuing legal battle. A recent announcement by Bitfinex suggests that the beleaguered crypto-exchange will now be accepting Tron-based USDt deposits and withdrawals.

This development was made public shortly after the New York Supreme Court judge, Joel M. Cohen, granted an extension and reserved his verdict on the allegations against Bitfinex-Tether by New York’s Attorney General, for a later date. Following the postponement of the court’s decision (while enabling Bitfinex and Tether to resume normal business operations), Bitfinex announced the new development via a tweet which read,

Although Bitfinex’s support for Tron’s USDt token may seem like “just another addition” for the crypto-exchange, speculators have received the news with skepticism as Bitfinex has been accused of using Tether to cover up losses of over $800 million. It is important to note that Bitfinex does not support U.S customers.

While stressing upon the KYC requirements for USDt transactions, the official blog announcement seemed to hint at a long-lasting corporate friendship. It went on to say,

“Through the creation of a stable fiat-pegged blockchain asset, Tether has rapidly evolved to become the most popular stablecoin product amongst traders in the digital currency space.”