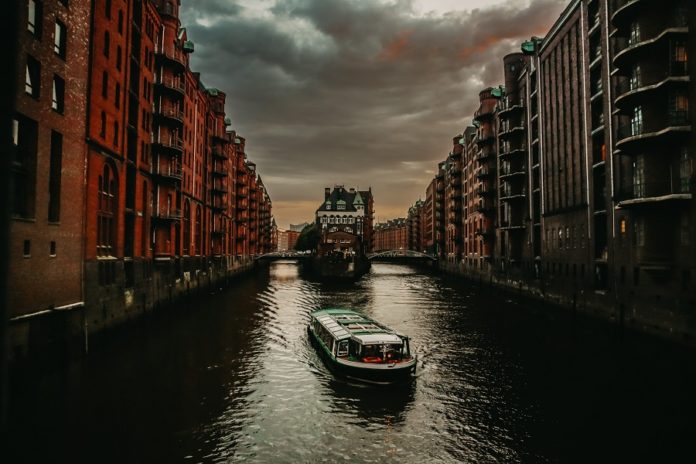 Bitcoin‘s increasing volatility over the past week has given rise to a number of uncertainties including the liquidity crisis. While some ‘hodlers’ continue to fill their bags, many bitcoiners tried to liquidate the assets they own. The King coin’s ‘safe-haven‘ narrative has been questioned more frequently in the past couple of weeks.

Caitlin Long, Founder & CEO at Avanti Financial Group, in a recent podcast with Anthony Pompliano, opined that be it Bitcoin or Gold, an asset’s ‘safe-haven’ narrative could not be judged on its one-week/two-week movement. She also further noted that safe-haven assets are usually the first ones that are sold as they aren’t tied up in leveraged financial structures.

“That leverage has definitely got an impact on them, right? […]if you own the physical gold or you own your private keys for your crypto assets, they’re yours. You have outright title to those assets.”

Long also noted that the narratives should definitely not depend on the crypto market’s short-term price movement given its high volatility.

Joe DiPasquale, CEO of cryptocurrency hedge fund manager BitBull Capital was also of the opinion that bitcoin was positioned well to be a safe-haven asset while economist Nouriel Roubini believed that BTC was clearly turning out to be a risk-asset with its price plunging by more than 10 percent in a day. A recent analysis conducted by Longhash also suggested that Bitcoin could be a ‘safe-haven’ asset but not a reliable one.

Is Chainlink gearing for higher highs with Bitcoin decoupling?