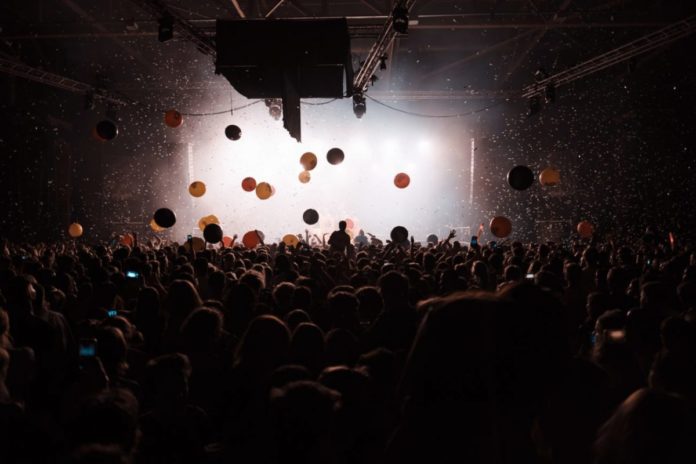 A key attribute of Bitcoin that attracts investors is its ability to store value. Although debatable, Bitcoin is still the best performing asset against, S&P, Gold, government bonds, and even oil. The reason what makes Bitcoin a good store of value is in its code. As an asset, Bitcoin is scarce by nature and is getting scarcer with each passing halving.

With the completion of the third halving, the total block reward has reduced by half. From earning 12.5 BTC for finding blocks, the miners now earn, 6.25 BTC, this supply shock, should increase the value of Bitcoin. However, from the halving, the effective network emission aka the supply has reduced from 657,000 BTC per year to 328,000 BTC per year.

This reduction will increase the stock-to-flow ratio Bitcoin. The increased S2F means that the asset is scarce, ie., harder to come by; combining this with the increasing demand for Bitcoin, the price of BTC is likely to appreciate in the years to come.

Attached above is an image that shows different S2F for Bitcoin in different time frames. The third Halving has brought Bitcoin very close to Gold’s S2F ratio, however, it will surpass it in 2025.

Furthermore, the surge in price for Bitcoin can be seen in the S2F chart modeled by PlanB [seen below]. An interesting development here is the “red dot”, which has been a precursor to the bull cycle in 2012 and 2016. Hence, the formation of the red dot, at press time, makes the narrative around Bitcoin extremely bullish.

In an article written by AMBCrypto that followed a separate path, came at the same conclusions. Based on RoI cycles, the price of Bitcoin is to hit $118,000 by August 2022.