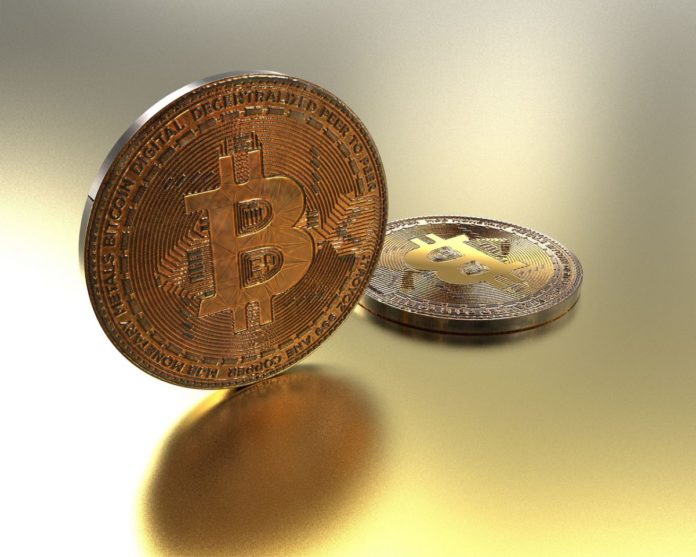 The Bitcoin market has often been the center of a comparison between the efficiency of traditional investments and crypto -investments. However, the fragmentation of trading volume in the Bitcoin ecosystem has often prevented a direct assessment of its market size. A recent report by CoinMetrics sought to correct this by comparing the spot volume of Bitcoin with the spot volume of other asset classes like all U.S Equity spot markets, all U.S Bond spot markets, and global foreign exchanges.

According to the attached chart, Bitcoin’s spot volume was minuscule, when compared to equities, bonds, and global foreign exchanges. The aforementioned data can be interpreted as Bitcoin, in its current form, being more comparable in size to a large capitalization stock, instead of a distinct asset class, like equities or bonds. According to the report, the digital asset is, therefore, only suitable for a “portion of the already small allocation to alternative assets, rather than carving out a separate allocation towards it.”

Bitcoin, currently, may not be in the shape and form to face the traditional asset class head-on. However, if it keeps up with its historic growth rate, it might in the near future. Bitcoin’s daily volume peaked in 2017 at $8 billion, before falling. Alas, if it were to keep its present market momentum, by 2024 and 2025, it will match those of major asset classes.

Bitcoin and the larger cryptocurrency market have been seeing an influx of interest from the traditional market too. These new participants’ decisions, from choosing an exchange to an asset or contract, will determine the evaluation of trading volume and liquidity. Nevertheless, other aspects contributing to the trading volume of Bitcoin have noted exponential growth in the past, growth that has been sustained even now. The continuation of this growth may push BTC to the same level as other major assets, if not close.

Is stablecoin growth accelerating call for hyperbitcoinization in the market?