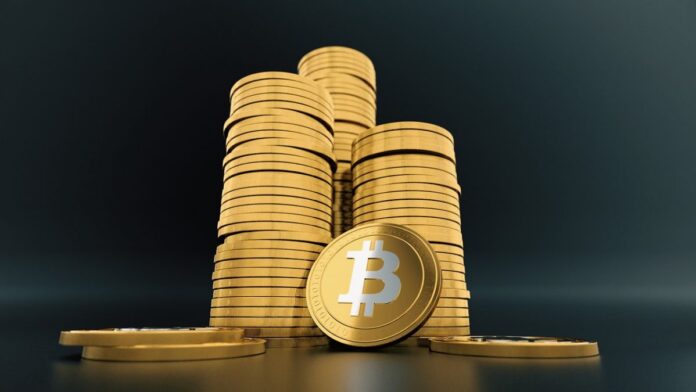 Crypto investors have been eager to trade in a rallying market, however, at the moment the market has been consolidating. With the largest digital asset, Bitcoin bouncing between its immediate resistance and support, traders viewed it as an opportunity to continue hodling until the price bounces. Regular traders however were looking at the BTC whales to trigger some movement in the market, however, current trends indicate that even the miners have moved towards hodling camp.

The BTC whale population had peaked in 2016 and was declining until the recent reversal. Ever since the beginning of 2020, the population of whales has been once again rising, and as per data collated by data provider Glassnode, the number has reached over 1800. If the trend was to continue, the number of whales in the market may overtake the previous high.

Much of this growth has coincided with a withdrawal of BTC from exchanges, noted a recent report from Glassnode. This suggested that the whales may be the reason for this exodus.

This trend was confirmed by the large increase in the proportion of exchange withdrawals being made by whales after the sudden March crash.

This caused the BTC balances on exchanges to drop and it could be noted that the drop occurred in March was an opportunity for whales o get in at the bottom and then withdraw BTC to hodl for another bullish movement.

As the anticipation for the bull-run increases, BTC supply has been noting a rise. According to data, the BTC active supply 1y-2y just reached a 5-month high of 3,270,781.289 BTC. This rise in BTC supply highlighted a similar trend taking place during 2017 and 2019 price rallies. According to Stack Fund’s recent findings, this surge in active supply has tended to peak between 60 and 90 days before a new price rally in the BTC market.