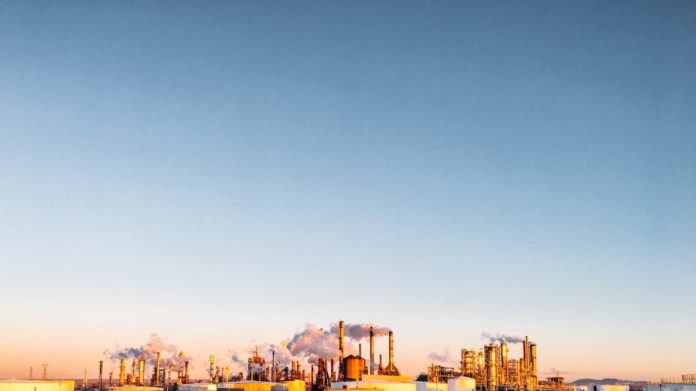 As the markets continue to traverse bearish times amid growing COVID-19 pandemic fears, there is a return to normalcy in the macroeconomic market, at least as far as volatility is concerned.

There’s no doubt that COVID-19 has hit markets bad; but the severity is skewed across asset classes, namely commodity, equity, and cryptocurrency. While oil has been on a downward trajectory since the beginning of the year, gold has seen a 7-year high amid the equity sell-off which peaked this week, with the SPX dropping by a massive 15 percent.

Bitcoin, on the other hand, did not see such a straightforward movement. The cryptocurrency is down by 12 percent in a week and up by 22 percent YTD. This short-term sell-off and long-term gain have pushed the coin to regain its position as the most volatile macroeconomic asset.

According to data from Skew markets, the West Texas Intermediate [WTI] oil’s price based on realized or historic volatility, on a 1-month scale, has dropped below Bitcoin’s equivalent.

On 3 January, oil’s volatility spiked from 38.7 percent to 119.6 percent by 27 January, owing to the tensions between the United States and Iran over the killing of Qasam Soleimani. This jump saw oil’s volatility rise over Bitcoin’s and it stayed above for a period of 45 days.

At one point, the difference between the two macro-assets’ 1-month volatility was 65 percent, with Bitcoin volatile at 54.5 percent and oil at 119.6 percent.

Here, it is important to note that the realized volatility metric notes the deviation of the current asset price from its average, and not the direction of deviation i.e. price increase or decrease.

While oil has been on a free fall since the beginning of the year, in contrast to its rise since October 2019, the current drop in volatility is suggestive of this decline being factored into the fluctuation.

The same cannot be said about Bitcoin, however; the cryptocurrency, not following conventional norms, has been varied off-late.