Home Bullish News Bitcoin Pullback Talk On The Table As BTC Struggles At $8,000 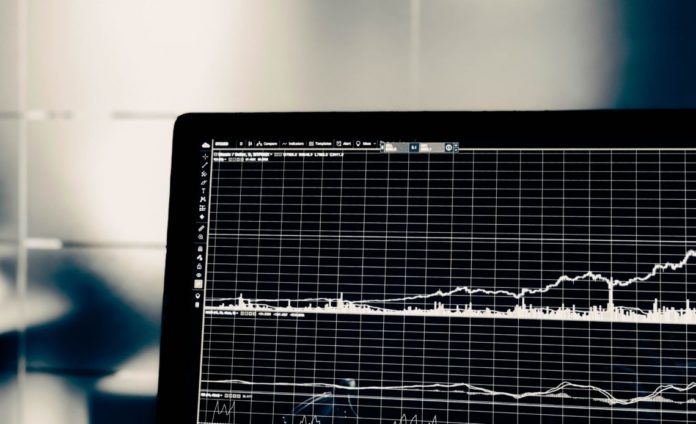 At long last, Bitcoin (BTC) has settled to consolidate in the short term once again, failing to surmount $9,1000 and has since been stuck in the $8,000s for days on end. With this bout of non-action, which is drastically different than the five weeks of upward momentum that cryptocurrencies have just experienced, analysts have begun to fear the worse. The thing is, for weeks on end, a number of analysts have been expecting for Bitcoin to pull back, citing historical trends and the simple fact that BTC is seemingly heading too high, too fast.

Josh Olszewicz, an analyst at trade publication and data provider Brave New Coin, recently noted that with Monday morning’s price action, which brought BTC under $8,400, the bottom bound of an ascending triangle was lost. This, coupled with the idea that Bitcoin is straying far above a band of its 12-hour Ichimoku Cloud, is a sign that the coming few days could be red.

This isn’t Olszewicz’s first warning, far from. As reported by Ethereum World News previously, he told a Forbes contributor in a podcast that Bitcoin has reached the point where there will be a pullback, one that won’t exactly end with a pretty result. The Brave New Coin analyst, who famously called for BTC to head to $33,000 in 2017, looks to technicals, namely moving averages, to make a point. More specifically, Bitcoin is trading 30% above the Kijun band of its Ichimoku Cloud, hinting that the asset is overbought.

Another trader, Chonis, noted that Bitcoin’s current candle is a nine on the TD sequential, which is normally where trends reverse. Indeed, the TD sequential, a form of time-based analysis, often sees trend reversal if the trend reaches nine candles. What corroborates the theory that a reversal could be seen is the fact that Bitcoin is currently right under the resistance of the one-week Ichimoku Cloud and “historical horizontal and Fibonacci” levels. Bitcoin is also well above the 50 and 100 weekly moving averages, hinting that BTC may be overextended in its current position.

There is a silver lining though. Olszewicz, the analyst aforementioned, recently reminded his followers that Bitcoin’s 100 exponential moving average crossed above the 100 simple moving average on the one-day chart, a “bull cross” that last occurred prior to the previous rally from $200 to $20,000. This doesn’t mean that BTC is free from experiencing any downward price action, but bodes well for the longer-term trend.

Is stablecoin growth accelerating call for hyperbitcoinization in the market?

Unlocking the Value of Bluekey Coin, BKY – JOIN OUR AIRDROP