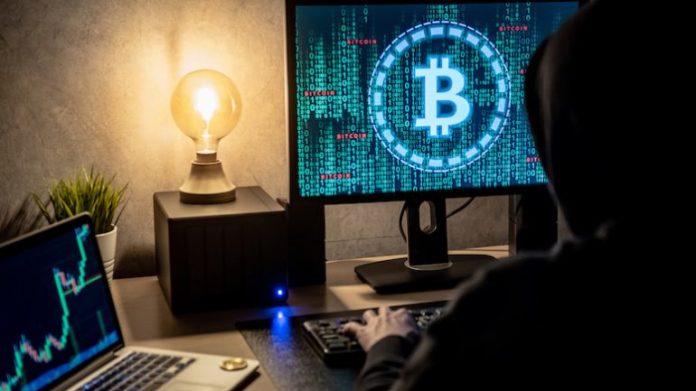 Late last month, the Office of Foreign Assets Control released a report stating they had managed to link two Bitcoin addresses to two Iranian citizens who had helped hackers exchange those coins into local currency.

By doing that, the department has managed to weaken one of Bitcoin’s strongest selling points; the ability to keep users identity private.

Now the OFAC has imposed sanctions on Mohammad Ghorbanyiyan and Ali Khorashadizadeh. According to the office, the two helped facilitate ransom payments that were made in Bitcoin. It’s the first time the office has managed to link virtual currency addresses with specific individuals.

According to a statement released by The Treasury Department branch, the two helped Iranian hackers exchange payments received in BTC into the local currency.

By revealing the specific addresses which consist of random letters and numbers that make up a destination to send Bitcoins, the OFAC has made people question the privacy of Bitcoin payments.

The incident also highlights how U.S. authorities are working towards stamping out bad behavior in the crypto industry.

The top crypto coin and the largest by market cap was designed to be immune to government control. It was also intended to facilitate transactions in a way that neither of the involved parties can know the true identity of the other.

However, while payments are anonymous, they are not private because they are recorded on a public database called the blockchain. Also, many companies can track the movement of crypto coins between wallets.

The realization that Bitcoin is not that private has led to some users of the coin to defect and chose other currencies that offer greater privacy.

Privacy coins like Monero, Verge and Zcash, have seen their popularity rise overtime especially among users that want to cover their tracks.