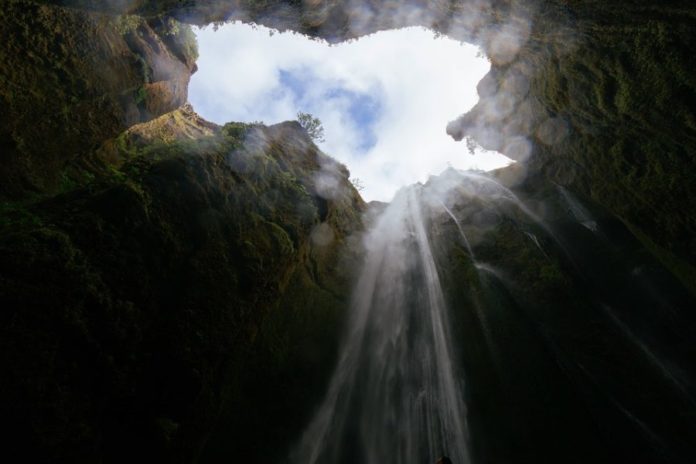 On the 1-hour price chart, Bitcoin was exhibiting very little volatility with the immediate support forming at $8056.40 and needs to break through the resistance point of $8419.70 to show bullish momentum. Bitcoin is showing a downtrend starting from $8530 to $8390.

The Bollinger Band indicator showed the price volatility was quite high since 7th October, however, the volatility fluctuation in prices decreased drastically and the bands narrowed down in the next 2 days.

The RSI indicator suggested that buyers had an upper hand for quite some time in the first half of 3rd October, however, towards the end of the day, selling pressure was higher.

The MACD indicator showed bearish sentiment on October 3rd with a bearish cross over the same day, and the MACD line was moving under the signal line.

The Parabolic SAR Indicator showed that the markers are above the candle from 10th September indicating bullish sentiments have been high since then.

The Awesome Oscillator indicated that the market is fluctuating in the long term with minimal momentum, however, in the short term, it’s more on the bearish side.

The Chaikin Money Flow or CMF showed that the amount of capital coming into the market is low since 23rd September.

Bitcoin is looking stable at the moment with its prices hovering around the $8,300 mark, but the sentiment in the market is bearish.