Home Bullish News Bitcoin Poised to Correct by 25% Despite BTC Rebound to $8,000 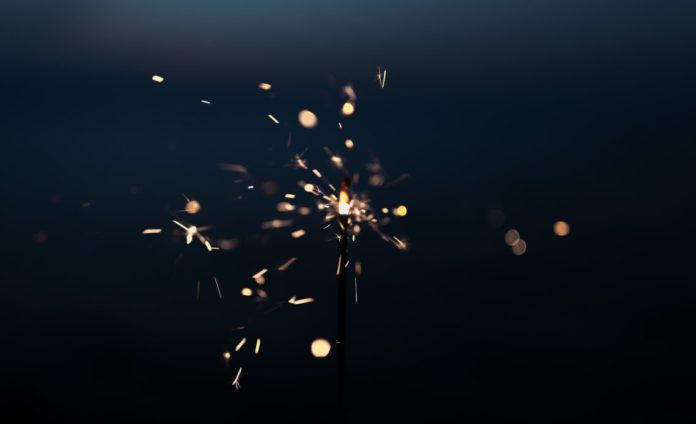 In the past 24 hours, Bitcoin (BTC) has rebounded, rising from $7,700 to $7,980 as of the time of writing this. With this, many are sure that bulls have returned and a here to stay, especially considering the bears failed to continue to depress digital assets after last weekend’s drop.

However, many are coming to the conclusion that a further draw down to key trend levels is only a matter of time. In a recent tweet, analyst Teddy, who was drawing attention to Bitcoin’s weekly chart, explained that “any trend, regardless of the bias, has to retrace” and confirm its directionality. He expects for BTC to do this by falling to tap its 21-week exponential moving average (EMA), which currently sits in the low-$6,000s for Bitcoin.

If BTC bounces, that signals a bullish trend. If it falls through, that would be a bearish sign, as it shows that buyers have lost control of the market.

Teddy speculates that a move to the low-$6,000s, approximately 20% to 25% lower than current prices, could occur any time within the next three weeks, as BTC touches the 21-week EMA every 70 to 90 days or so.

Twitter commentator TraderX0 has echoed this analysis but used a different moving average to make a similar point. As reported by Ethereum World News previously, the trader explained that BTC touched its 100-day EMA seven times during the last bull run. This continual support along a single technical trend is what defined 2017’s trend. The thing is, this time around, Bitcoin has yet to even flirt with the 100-day exponential moving average.

Just like the 21-week EMA, the 100-day EMA is also sitting in the low-$6,000s. This further corroborates the theory that within the next few weeks, Bitcoin could easily return to $6,000 to establish a strong base for the impending bull run.

Technicals Signal Impending Selloff
This isn’t the only worrying sign, make no mistake.

From a simple price action standpoint, the fact that Bitcoin has failed to reclaim $8,200 for a number of days is harrowing. Analyst CryptoBirb remarked that BTC isn’t in a good place right now, having broken below a key medium-term parabolic trend (the one that supported the run from $5,000 to $9,000), a steep short-term uptrend, and the ever-important $8,000 level.

The technical indicators also aren’t all too reassuring. An analyst going by “RJ Killmex” warned investors earlier this week that Bitcoin’s three-day chart is currently filled to the brim with worrying signs. RJ explains that Bitcoin is currently looking like it did at December’s $3,200 bottom but mirrored, or inverse rather. As seen below, Bitcoin is currently seeing a bearish divergence on its Relative Strength Index (RSI), marked by higher prices and a downtrend in the trend indicator. What’s more, the Moving Average Convergence Divergence (MACD) is about to flip red and cross below equilibrium.

All this implies a short-term bearish trend at the very minimum, and potentially even a trend reversal.