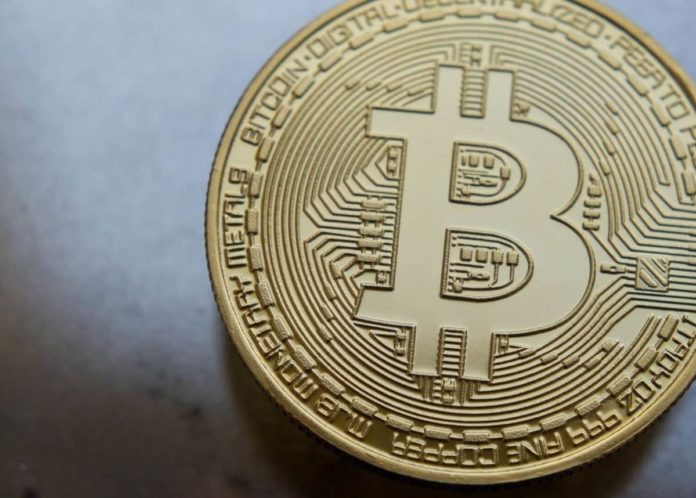 As much as some like to sugarcoat it, Bitcoin and other cryptocurrencies have seen minimal adoption. Use cases are limited, brick and mortar that accept digital assets are few and far between, and the public’s interest in this ecosystem is lackluster at best.

Enter the small town of Richmond Hill, a pseudo-suburb of Canada’s biggest (and arguably most important city) by population, Toronto.

Located just an hour or two of Toronto and sporting a population of approximately 200,000, Richmond Hill might be the last municipality that you would expect to be forward-thinking. This isn’t the case though.

Revealed on July 15th via a press release, the City of Richmond Hill may be teaming up with Coinberry. This comes just five days after the municipality’s Council voted in favor (or favour, as Canadians would spell it) of joining hands with the local cryptocurrency startup. If successful, this partnership will see Richmond Hill indirectly accepting Bitcoin (BTC) payments as a way for property taxes to be paid. The town’s Deputy Mayor stated:

We believe that the demand for a digital currency payment option is only going to grow in the coming years, especially amongst millennials

Should negotiations be successful, this will be Coinberry’s second collaboration with a Canadian municipality. Starting in April, residents of Innisfil, a town not too far from Richmond Hill, saw a crypto payment portal from Coinberry that only accepted Bitcoin.

Support for Ethereum, Litecoin, Bitcoin Cash, and Ripple’s XRP could be added in the future, as long as the pilot sees some semblance of success.

It is important to note that once Coinberry receives the funds paid, it will be converting the cryptocurrency instantly to Canadian Dollars for proper deposit in the town’s coffers. While this isn’t the direct adoption of cryptocurrency, presumably due to regulatory setbacks, it is still beneficial for Bitcoin.

IRS Cracks Down
This comes as the Internal Revenue Service of the United States has begun to crack down on this space. Just last week, a cryptocurrency tax professional managed to get her hands on a more than 100-part slide deck given to agents of the IRS.

Per the presentation, the American entity intends to us interviews, “open-source searches”, electronic surveillance, social media scrutiny, and Grand Jury subpoenas to try and identify and crack down on evaders.

XRP fights off bears as it consolidates around $0.25