Home FinTech Bitcoin May Have Plunged Below $7,800, Yet Don’t Forget BTC’s Booming Fundamentals 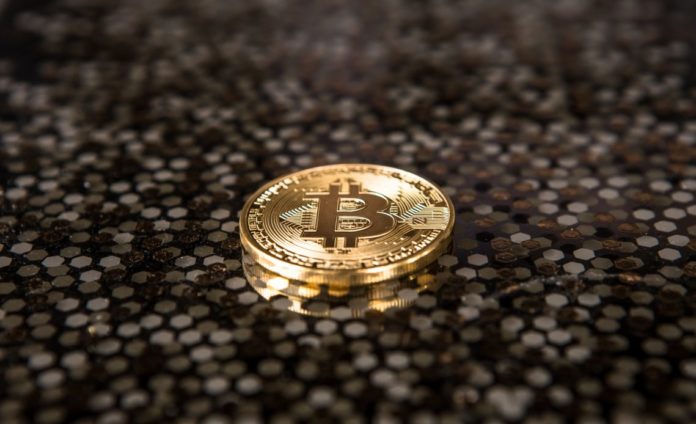 Bitcoin Fundamentals Are Better Than Ever

Over the past week or so, Bitcoin (BTC) bulls have finally begun to relent. In a move uncharacteristic of the past six weeks, BTC has lost around 4% in the past 24 hours, falling under $7,800 after briefly flirting with $9,100 sometime last week. With this, bears have come out in full force, claiming that things may begin to get ugly for the cryptocurrency market, even uglier than things already seem.

Per previous reports from Ethereum World News, Bitcoin’s currently weekly candle printed a nine on the TD sequential, which is normally where trends reverse. Indeed, the TD sequential, a form of time-based analysis, often sees trend reversal if the trend reaches nine candles.

What was also harrowing was the fact that Bitcoin was then right under the resistance of the one-week Ichimoku Cloud and “historical horizontal” and “Fibonacci” levels. Bitcoin was also well above the 50 and 100 weekly moving averages, hinting that BTC was then overextended. This, coupled with other harrowing analyses, led some to write that Bitcoin bulls were in for a rude awakening.

There may still be reasons for Bitcoin investors to be bullish, however, As Rhythm Trader, an analyst/trading community, reminds investors, the cryptocurrency’s fundamentals are just as good, if not better than ever. More specifically, BTC has seen nine years of higher lows; Bitcoin has registered new hash rate and mining difficulty all-time highs; the Lighting Network now has over 8,500 nodes; and adoption of BTC by retail investors, institutional players, and corporations is well on the rise.

Indeed, some of the world’s largest corporations, like Microsoft, Fidelity Investments, AT&T, and Whole Foods (Amazon), have quietly made forays into the cryptocurrency space over recent months.

In an earlier tweet, Rhythm even postulated that there is a good reason to believe that BTC remains strong from a charting standpoint too. As seen below, BTC, at least as the time of his tweet, was still trading in a clear parabolic uptrend pattern in spite of Sunday and Monday’s collapse. This unnoticed sign confirms, in the eyes of Rhythm, that Bitcoin still has room to run to the upside. As was noted, “Bitcoin rose from $5,000 to $20,000 in two months [during] the last parabolic move.” But whether this will come to fruition in this cycle is on the table.

Regardless, the aforementioned fundamentals is, in the eyes of many investors, are clear sign that Bitcoin remains poised for long-term success.