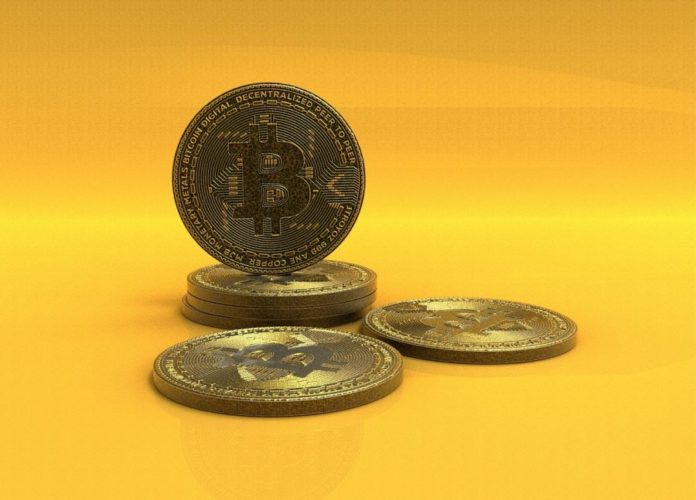 Bitcoin’s volatility has been on the rise for the past few weeks now. The king coin, while it was once aiming to surpass the $10k resistance, now has to deal with immediate resistances around $9.6k and $9.3k The coin bid a temporary goodbye to $10k on 25 February, following which its value took a dive from $9,682.73 to $9,288.42. This fall accounted for a little over 4%, and it did not stop there.

At midnight on 25 February, the coin had managed to gain many of the buyers’ interest; however, the sell-offs further pulled down its price by 2%.

The price of Bitcoin had also recorded a drastic fall on the day before, on 24 February, price movement that again stalled the king coin’s bullish momentum. In fact, over the past three days, Bitcoin has lost 9% of its value and it was trading at $9,152.72, at press time.

The sudden slump in the price of Bitcoin triggered contract expiry on BitMEX exchange. A total of $25 million longs were liquidated within an hour, with the highest sell liquidation being worth $7 million.

This high liquidation was also recorded on 24 February, where BitMEX reported liquidation of nearly $23 million worth longs.

A similar trend was observed in the Ethereum market, with the coin recording a loss of 7.37% within hours after the coin fell to a value of $245.62. The second-largest digital asset by market cap has since been trading at $235.87. ETHUSD Futures contract on BitMEX also saw a spike in expiration as the coin lost its elevated value. $521k longs were liquidated when Bitcoin first fell, and the liquidation of $555k longs followed the second fall of the king coin.

Despite several efforts, the price of the world’s largest crypto keeps slipping like sand and along with it, the altcoin castle also seems to collapsing.

Leading Crypto Legal Expert: “I’m Not a Fan of the Token...