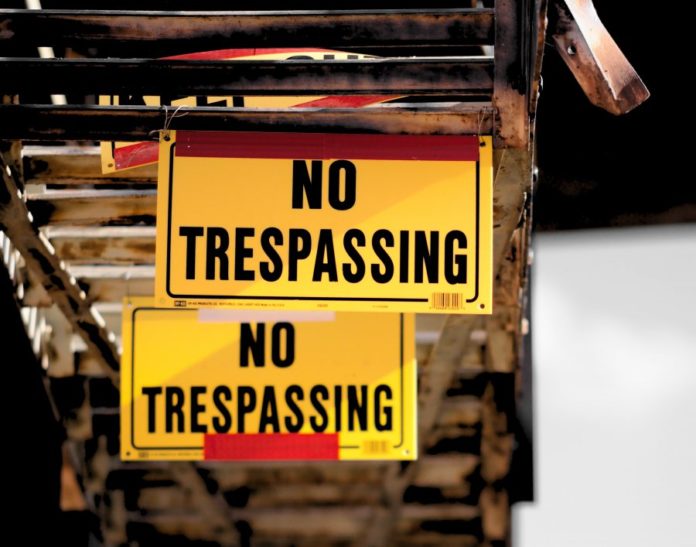 What was Bitcoin meant to be? Simply a currency, or something greater?

Bitcoin cannot be compared to anything before it. A means of financial living, ubiquitous, universal, unstoppable, and a path to a future where the individual matters, not the collective. The combination of a codified constitution, meant for everyone, brings with it an air of legitimacy, with revolution.

But, has the community forgotten this? With a debate raging around Bitcoin as an investment, plus the regulatory hurdles and pricing effect, are we losing touch with what a truly decentralized currency like Bitcoin was meant to achieve?

Bitcoin set itself apart from anything that came before it. David Chaum’s eCash failed because of a centralized authority, e-gold was dependent on a finite commodity. The very ethos of Bitcoin presented the case for decentralization, with the economics of mathematics and logic, not control and creation.

Few entities are like Bitcoin. Free from compulsion, based on a collective goal, abiding by rules of the game and the need for reciprocity, Bitcoin began mimicking a sense of not just community, but an imagined community.

Creation of a nation

In his 1983 book, historian and political scientist Benedict Anderson introduced the theory of the “imagined community.” He argued that a nation is essentially an “imagined political community” that is both limited and sovereign.

A country, state, and nation are demarcated. While a country requires tangible landmass, a state, and the enforcement of governance, a nation requires but a sense of “shared identity.” A nation, espousing nationalism, will have to be – imagined, limited, sovereign, and a community; traits seen in Bitcoin.

Anderson stated that a nation is imagined because “members of even the smallest nation will never know most of their fellow-members,” yet there is a sense of “communion.” Here, communion is based on reciprocation, a member of a community cannot be called a member if it is not shared.

While there is no central bank maintaining a peg or regulating supply, Bitcoin’s ‘market forces’ create balance. Here, a multitude of people, including developers, miners, traders, and institutional investors, balance the market, despite having not met the other, acting for the “communion.” This “imagined” nature is unlike any other.

A simple “⚡” on one’s Twitter handle denotes a Bitcoin adherent, causing separation from other communities. Such a badge is merely an imagined card of membership, akin to citizenship. No one ordained it as official, but recognition brings assimilation.

Facebook Crypto on the Horizon: Firm Has 100 Blockchain Staffers Now