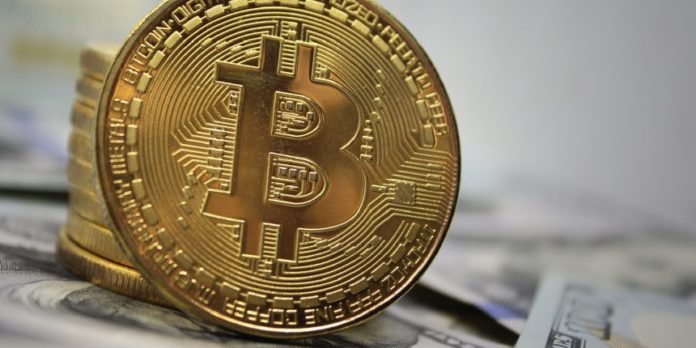 Bitcoin Blockchain on the Rise

Just last week, a number of analysts were calling for a pullback in the Bitcoin price, citing the fact that per their analysis, BTC was well “overbought” and poised for a correction.

But, in a surprising turn of events, bulls have managed to keep control of the cryptocurrency market. Since last week’s low of $7,450, BTC has shot back up to $9,300, where it sits now. This move higher has been accompanied by a surge in growth of the Bitcoin blockchain, boding well for the industry as a whole.

As explained by eToro’s Mati Greenspan in a recent edition of “Crypto Markets” by CoinTelegraph, the hash rate of Bitcoin, meaning how much computational power is backing the network, has recently hit a new all-time high. This comes in spite of the fact that BTC is still more than 50% lower than its $20,000 peak in 2017, and that public awareness of the industry is still minimal. Sure, the massive uptick in hash rate, and thus security, is a presumed byproduct of improved mining machines, but this is a bullish sign nonetheless. Greenspan expands:

This tells us that Bitcoin miners, who are providing the very foundation for the network, are extremely bullish right now and adding to the computing processing power.

This isn’t the only key sign. According to a recent tweet from crypto researcher Kevin Rooke, the number of daily active addresses on the Bitcoin network recently surpassed one million for the first time since early-2018, after trending higher since the start of the year. In fact, on January 1st, there were around 600,000 active addresses. Per Rooke, this decimates the narrative that Bitcoin isn’t seeing use as an asset.

It isn’t clear what has resulted in this increase, but it likely has much to do with speculative activity (exchange-to-exchange transfers), the adoption of BTC (AT&T, Whole Foods, etc.), and the rise of coin mixing services, which necessitate the need for many addresses to sufficiently obfuscate identities in transactions.

This isn’t the only positive sign. The first time Bitcoin broke the aforementioned milestone in November 2017, the median transaction fee was a hefty $3.23.
On the latest day that this milestone, the median transaction fee was a relatively measly $1.33 — brought down as a result of better fee algorithms in wallets, growth in the adoption of SegWit, and the use of other methods by service providers and individuals to bring down fees across the board.

While these fundamentals shouldn’t have a direct impact on the value of Bitcoin, they are important in signaling public interest in and the viability of BTC.

This growth in the Bitcoin blockchain has coincided with a boost in the fundamentals of the broader cryptocurrency industry.

For instance, Bakkt has recently revealed that it is on the verge of launching its physically-backed Bitcoin futures contract. This comes after Bakkt enlisted months of discussions with the U.S. Commodity Futures Trading Commission to iron out any kinks in its cryptocurrency product, which analysts say is slated to entice institutions to throw dozens of millions at Bitcoin.