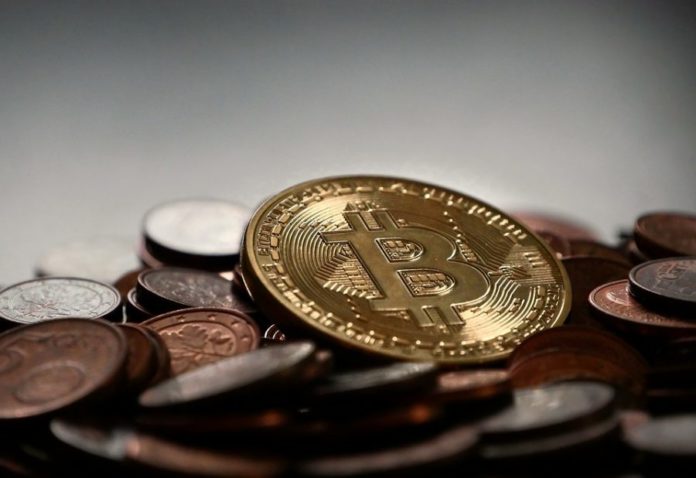 Bitcoin [BTC], the largest cryptocurrency in the world in terms of market cap, has been falling consecutively for the past few days, causing a ruckus in the community. After the coin noted a fall of almost 14% over the week, Dovey Wan of Primitive Ventures suspected that Plus Token’s foul play may have caused the price of BTC to fall.

The Chinese crypto Ponzi scheme was accused of dumping BTC on major exchanges. However, Token Analyst was of a different view. According to its tweet, the handle claimed to have checked the addresses associated with the team of Plus Token. The analyst claimed to have found that “only a few had any material $BTC balance and/or moved funds recently.”

Token Analyst presented the flow of these funds and concluded that they remained unspent.

They also spoke about a wallet address, 18888888EENAhksSohAkYwq7Fy4HLGciHb, that has been active, but was noted to send minuscule amounts of BTC over the past few days. However, this theory was rejected by many in the community with charts claiming to showcase the dump carried out by certain wallet addresses held by the team of Token Plus on Binance.

Twitter user Dan Levine produced his findings in the case and charted the movement of coins from an old address [1Dd5VTCkRtMG8bpuHZrjkLf1TeZ8cwZGDe] that was unknown to the community and was allegedly owned by the team of Plus Token.

Dovey Wan also asked Peckshield, a security audit firm, to look into the scam. The firm found that that the company had split the amount into small amounts, providing a detailed chart about the movement.

The team split the BTC into small bits and circulated it into the exchanges. However, not all the BTC has been dumped and actions would be required to ensure not another dump takes place.