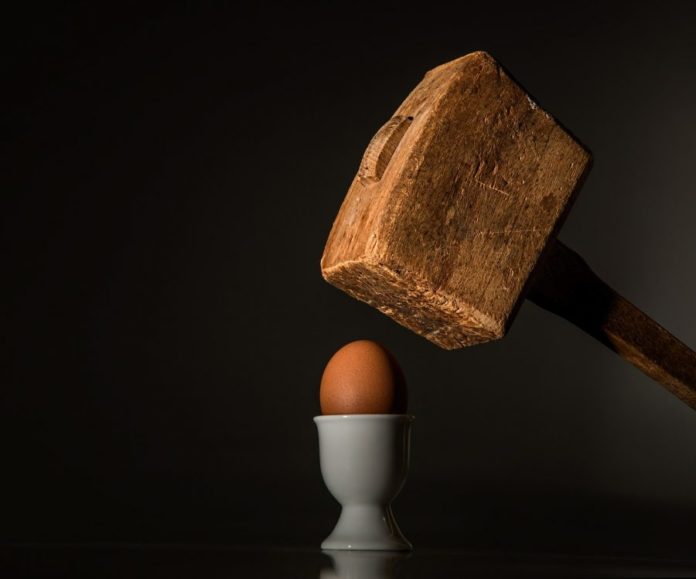 Mainstream adoption of cryptocurrencies has been one of the fundamental aims of a lot of proponents in the space. Roger Ver, the Chief Executive Officer of Bitcoin.com, is one of the major players pushing this agenda.

In a recent tweet, the hardcore Bitcoin Cash proponent stated that BCH is “now far more popular in Japan than the BTC version of Bitcoin for retail establishments.” This fact seemed to be debatable because Japan’s Google trends clearly show that Bitcoin has a massive lead over the ninth-placed Bitcoin Cash.

The tweet also saw many other proponents criticizing Ver, with Peter McCormack, a popular Bitcoin advocate an podcaster, tweeting,

“Did you hear BCash being discussed in Congress yesterday? Me neither.”

“Roger, even though I disagree with you on many things, you are one of the people I’d most like to debate with. I find it such a pity that you won’t engage with people on Twitter. You post, but you never reply. Why is that?”

Ver’s analysis was based on the fact that several restaurants in Japan were accepting Bitcoin Cash over Bitcoin as payments. However, there does not seem to be any other metric justifying the same. Despite criticism from the community, Bitcoin Cash’s price was on a steady climb after a 4.52 percent hike over the last 24 hours. At press time, BCH was trading at $312.21, with a total market cap of $5.59 billion. The cryptocurrency also held a 24-hour trading volume of $1.7 billion.

“There is an active interest in the BCH community on strengthening zero-confirmation payments using techniques like Avalanche pre-consensus.”

XRP surges over 5% in a day; beaks crucial resistance as...