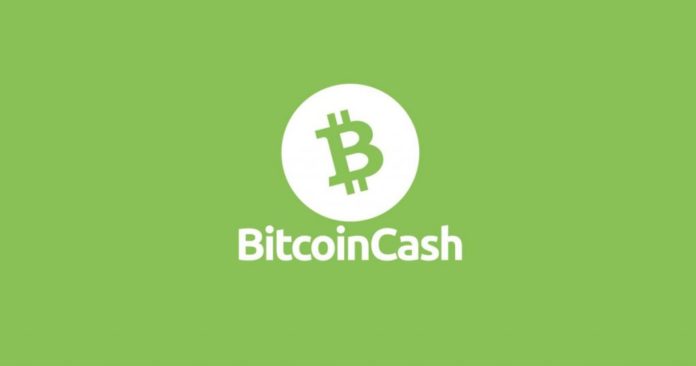 Bitcoin Cash Indicator Reading
Bitcoin Cash is now trading above level 65 of the Relative Strength Index period 14. It explains that BCH is in the uptrend zone and that the coin will rise as it is above the centerline 50. Continuity of the uptrend is likely because the price bars are above the EMAs.

What is the Next Direction for Bitcoin Cash?
Bitcoin Cash is currently in a tight range as it continues to trade below $400. The consolidation is characterized by small body candlesticks like Doji and Spinning tops which describes the indecisions between buyers and sellers. The advantage is with the bulls as the coin is trading in the bullish trend zone. As the market continues its consolidation, there is a likelihood of a price breakout or breakdown.

Bitcoin Fundamentals Boom Amid Push to $9,000: Buyers in Control