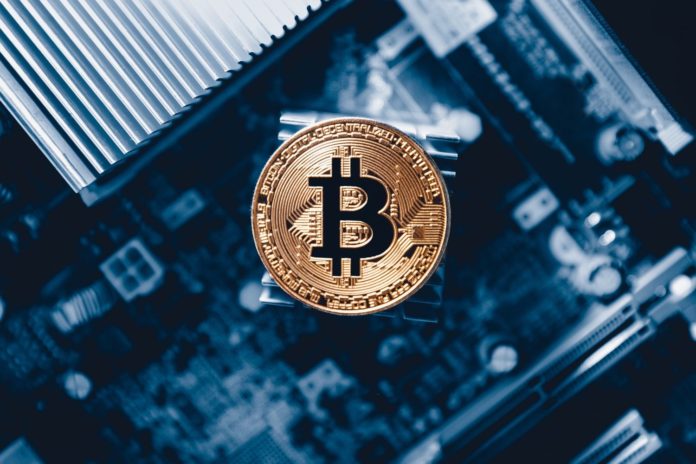 For over eight days now, Bitcoin (BTC) has held a steady uptrend. While last Tuesday’s move accounted for most of the past week’s gains, the crypto market has managed to continue up-and-up day-over-day, as buyers have continued to flood the market. And this, along with an array of other factors, has investors bullish across the board.

CNBC “Fast Money” recently hosted Brian Kelly, the chief executive of BKCM, in a bid to glean insight about what’s next for cryptocurrencies, specifically price-wise. Kelly, a somewhat notorious CNBC contributor (he has been slammed for shilling XRP at a few points), explained that Bitcoin’s recent move above and beyond $5,000 is actually a resurgence, adding that there’s a rapidly growing chance that December’s $3,150 low was likely it for this bear cycle.

Backing this call, the cryptocurrency investor looks to the number of active addresses, a number which he sees as a clear fundamental signal of Bitcoin’s strength. This figure, per Kelly, is up 26% since January, all while transaction numbers and hash rate have exploded.

This isn’t the only thing going for BTC and other cryptocurrencies at the moment though, as the BKCM head goes on to mention the fact that institutions are still loading their bags, so to speak. He specifically looks to the recent launch of Fidelity Investments’ institutional-centric platform, coupled with the recent record highs seen on the CME Bitcoin futures contract to further bring credence to his point.

This led him to the conclusion that in the coming two years, Bitcoin will, “without question,” see new highs over the next cycle. The block reward halving, in Kelly’s eyes, will be a big marker for this move.

BTC Moving To $6,000 Likely In Short-Term
This comes after he called for BTC to push to $6,000 in the short-term. Kelly opined that “sentiment has shifted here (with the recent move),” touching on the euphoria that this industry has begun to witness. He adds that per his company’s analysis, which weighs fundamentals, technicals, and ‘quantamentals’, it is clear that the bottoming process in the crypto market is likely well in the works. In fact, he explains that “high net-worth individuals, family offices, are starting to take a serious interest” in Bitcoin, all as custody solutions have propped up, volumes have spiked, and short sellers looking to cover their rear ends — presenting a strong case for a further rally. And with that, he concluded that a “reasonable target” for the ongoing rally, which has strecthed out for six weeks now, would be “$6,000.”

And Kelly’s fellow CNBC contributors are similarly as bullish. Tom Lee, for instance, claimed that with “old whale wallets buying Bitcoin” and a “lot of positive things taking place” in the industry, $14,000 might just be a fair valuation for Bitcoin.

This, of course, is mildly irrational, especially considering market cycles and what have you, but by and large, analysts seem crazy bullish.