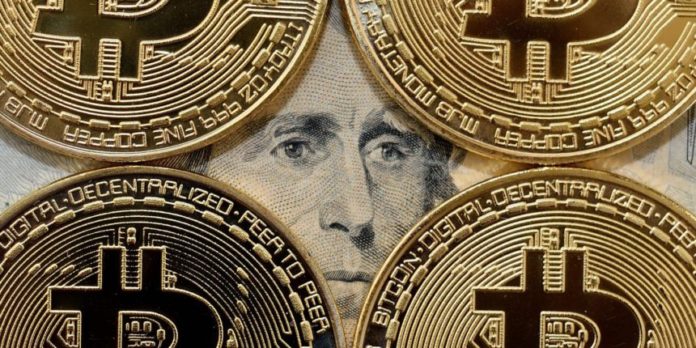 In 2018, during the World Economic Forum (WEF), it was revealed that the gap between the rich and the poor is widening at record speed. According to a report published by Oxfam, a charity organization, that perfectly coincided with WEF’s gathering, it was revealed that “42 people hold as much wealth as the 3.7 billion who make up the poorest half of the world’s population.” For Oxfam, this is not only unacceptable but also unsustainable.

One year later, the gap is still wider. Early this year, Oxfam recorded that 26 richest billionaires “own as many assets as the 3.8 billion people who make up the poorest half of the planet’s population.”

New Billionaires Everyday
The charity organization added that a new billionaire was being created every two days since the financial crisis ten years ago. Anything to stop or slow down the rate at which new billionaires are being created will certainly not be welcomed by aspiring or already wealthy individuals. One of the things that try to reduce the gap is cryptocurrencies, such as Bitcoin.

“If you were wondering why cryptocurrency really has value, there it is: it makes the powerful terrified that people will be able to use it to simply be free. Participate in the infrastructure of freedom. Join the decentralize evolution.”

Cryptocurrencies Will Tip the Power Scale
One way to try and prevent crypto or freedom train on its tracks is to discredit the power of virtual currencies. Recently, in a tweet, the United States president, Donald Trump, said:

“I am not a fan of Bitcoin and other cryptocurrencies which are not money, and whose value is highly volatile and based on thin air. Unregulated crypto assets can facilitate unlawful behavior, including drug trade and other illegal activities.”

To further stall the crypto train, Trump said that the United States dollar is the “only real currency in the USA” and “by far the most dominant currency anywhere in the world, and it will always stay that way.”

Fiat is Worse
Unfortunately, although the US president is bashing Bitcoin for its use in criminal activities, some of the everyday items used by criminals include fiat (like the USD), debit/credit cards, airlines, mobile phones, cars, guns, among others.

Apart from Trump, Warren Buffett, a billionaire investor, has also tried to stall the cryptocurrency movement. For instance, at one time, the investor considered Bitcoin to be “rat poison squared.”

In May this year, on CNBC, Buffett added to the criticism saying that Bitcoin:

“[Has] a lot of frauds connected with it. There have been disappearances, so there’s a lot lost on it. Bitcoin hasn’t produced anything…It just sits there. It’s like a seashell or something, and that is not an investment to me.”

Ironically, fiat has massive amounts of fraud connected with it, it has high disappearances, but, crypto is bad while fiat is good. Therefore, the rich and powerful are hell bent to discredit crypto so that the gap between the rich and poor remains wide. Additionally, the war on crypto serves to show cryptos high value.