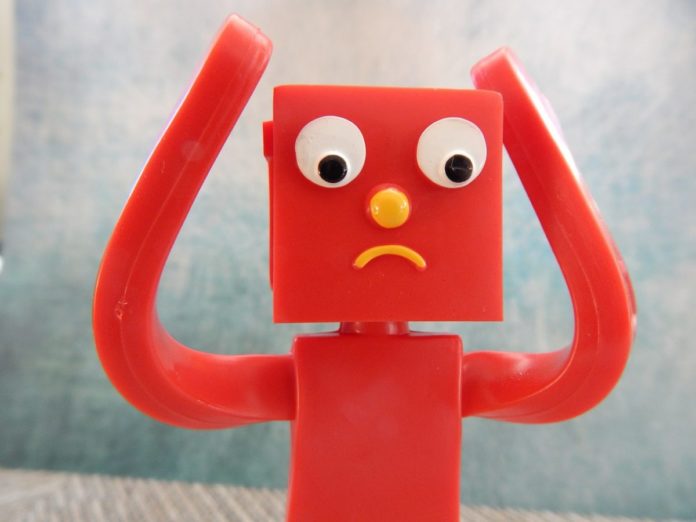 Decentralization has for long been the core tenet of the cryptocurrency industry. However, many saw this being challenged after Binance acquired CoinMarketCap. This move by one of the world’s top exchanges caught many in the community off-guard as CoinMarketCap also happens to be the most referenced price-tracking source in the industry. In fact, CMC has been used extensively for tracking exchange rankings and thus, the acquisition raised many eyebrows.

However, according to data provider Blockfyre, there hasn’t been any wrongdoing from the exchange’s side. Yet. In a tweet, Blockfyre said,

“Many are currently criticizing the monopoly @binance has built in this decentralized space, especially with the acquisition of CMC, as it now gives them the power to downgrade its competitors. To us, it currently doesn’t look like it, but is something to definitely keep in mind.”

Since the aforementioned acquisition, CMC has made drastic changes to its ranking system, with the data provider agreeing that it is an improvement to its prior ranking by calling it a more “honest approach.” However, even though the data provider believes that the system is better, the users were not convinced. In fact, one of those Twitter users said,

“Binance-owned CMC ranking Binance #1 raises some red flags for me.”

Looking at its ranking of exchanges with high liquidity, it was observed that Bitfinex took the first place, followed by Binance, Huobi, and HitBTC.

Although none really doubted the liquidity, it was the exchange rankings that concerned many. As per the new ranking system, Binance and Huobi seemed to report the most volumes so far. On the contrary, other exchanges like Coinbase Pro, Kraken, and Bitstamp were reporting considerably small volumes. OKEx did not make it to the top 10 exchanges list, while South Korean exchange Coinone beat Bithumb and Upbit for the 10th spot on CoinMarketCap.

Clearly, the findings presented by the data provider will not allay users’ concerns and with Binance ranked number one on its own rankings, there is little that people will blindly trust.