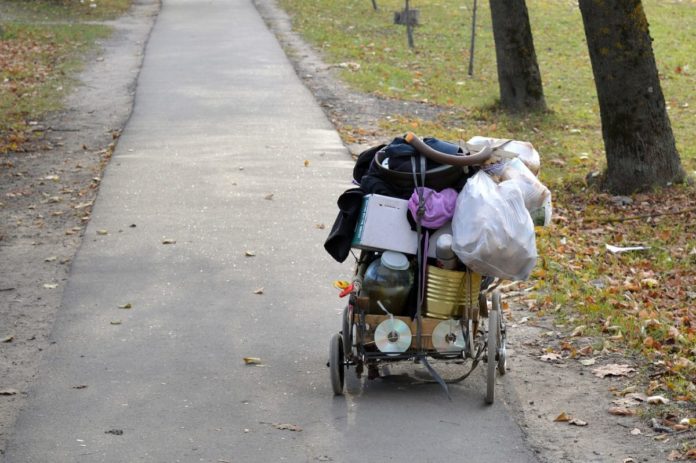 Cryptocurrencies appear to be the much-needed asset class during times like these with the pandemic and growing economic uncertainty. However, its technical and complex nature has kept many regulators at bay, inhibiting its adoption. Despite being around for just a decade, the crypto-market has been lauded for its innovation but has also been viewed as a potential threat that can finance terrorism and money laundering.

These doubts paved the way for regulators in many countries to ask exchanges to follow Know-Your-Customer [KYC] and AML processes. The United States has been one of the countries carrying out mandatory KYC and AML processes, which has been a major challenge considering the decentralized ethos of crypto. According to Binance.US Chief Executive Officer [CEO], Catherine Coley, even though the users in the country couldn’t experience the complete freedom of crypto without KYC, it was something they had to do to “play by the rules in order to bend the metal a little bit.”

However, Binance itself has been making strides in spreading the Bitcoin-freedom around the world, and especially in Africa. The continent has witnessed growing awareness about cryptocurrency and its use in the past year. Recently, in an AMA, Binance CEO Changpeng Zhao said that the African market was a key market, but highlighted that for a large number of unbanked Africans the KYC requirement was a hurdle with regard to crypto adoption.

Coley, appeared on Charlie Shrem’s podcast Untold stories, where she talked about other hurdles that rose in bringing the digital assets to the people and stated that:

“Bitcoin’s really only accessible to people with the internet. So we’re already leaving out a huge chunk of humans anyways. Then to make sure you’ve got to go through KYC that really means you have to have a bank account. That also means you probably have to have your name on a lease or a utility bill. Do you know how many women out there don’t have their names on utility bills or leases?Does that mean they can’t access crypto?”

Such a problem has been arising not only in developed countries but in developing countries as well. Coley has been a promoter of financial freedom and independence for all, however, with a large majority still unbanked, the crypto adoption wave may have to wait a bit longer.

XRP Falls Below $0.25 As Sellers Control the Market

Crypto Startups Push Swiss VC Investments to a Record $1.25B