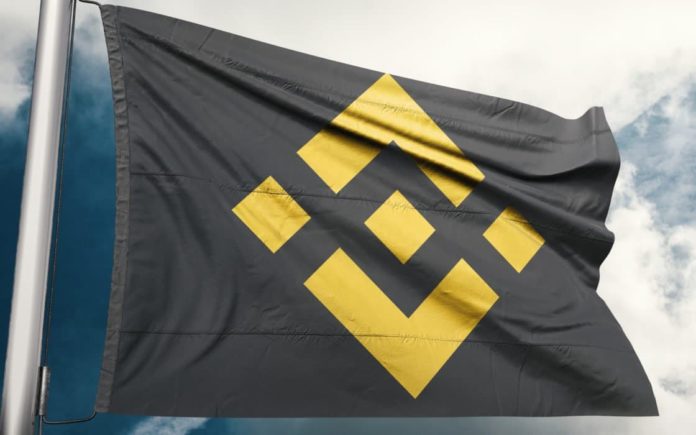 This week saw Ripple’s price gain over 9.5 percent pushing XRP to the second position on the crypto charts. Not only did its price rise to $0.51 but its market cap also grew to $20 billion. In contrast, ETH has been in free fall.

Its market cap has shrunk to $16 billion after experiencing a  negative 10 percent move in the past 24 hours. Now, fans of XRP are demanding that major crypto exchanges add XRP as a base pair- a request that seems like it will finally be met.

Binance Could Add XRP As A Base Pair

Currently, there is a $3 billion gap between XRP and ETH in market cap. It has led to Ripple supporters to ask Binance and other leading crypto exchanges to add XRP as a base pair. It’s a move that they believe will reduce the cryptocurrency community dependence on the price of BTC and ETH. Also, It will make the exchange of virtual currencies faster and easier.

In a tweet addressed to Binance crypto exchange, one Twitter user by the name C3jNik asked why the second biggest crypto asset by market capitalization was not being offered as a trading pair on the platform.

Adding that there was an excellent opportunity for the exchange to provide more value to their customers.

Weiss Ratings was of the same opinion also tweeting;

“What’s it gonna take for #XRP to decouple from #BTC? Simple: XRP-based trading pairs. The sooner we add more diversity to the crypto space, the safer we’ll all be. #Bitcoin shouldn’t dictate the outcome of every single project in this industry. #Binance, are you listening?”

However, the call and push for XRP as a base pair on Binance didn’t start yesterday. Supporters of XRP began requesting the addition in August of this year.

But, Binance and its CEO have been silent on the issue until yesterday when Changpeng Zhao took to Twitter to say that community pressure to add XRP was getting to him.

“The xrp base shill is strong. Let’s get it out of your system, and put all your shills under this one tweet, and let’s see how much we get.”

Now it’s a matter of time before we see XRP being offered as a trading pair on Binance and other exchanges.

Bitcoin price continues to consolidate but bulls appear on the horizon