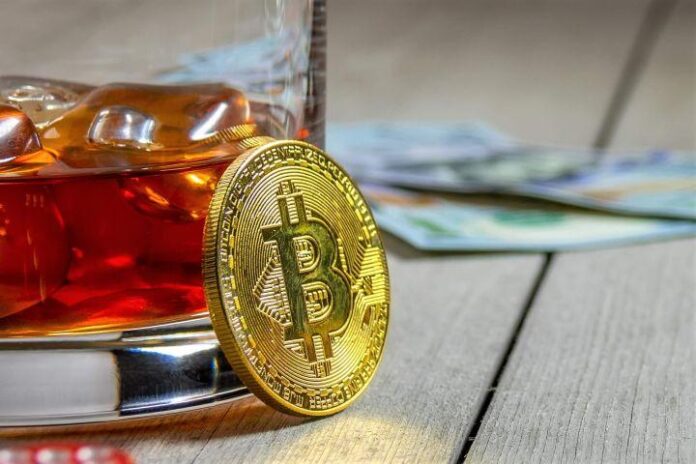 The UK may be preparing for a second countrywide lockdown, but the national broadcaster has a suggestion for those marooned at home wondering what to do with their dwindling cash savings.

In an article on the BBC website created by BBC Radio Scotland’s Clever about Cash program, authors put forward “five alternatives to keeping your savings in the bank.”

And number four on the list may come as a surprise to regular listeners to the show – not known to veer into the world of blockchain-powered tokens.

The Clever about Cash team suggested “cryptocurrency” as a viable alternative to fiat, writing,

“If you’re not convinced by traditional savings options, an alternative is to invest in cryptocurrency. This is money that is completely virtual; it’s basically a line of code.”

The team then quotes Temple Melville, the director of the Scotland-based team behind an ERC-20 token called Scotcoin, as stating that crypto “is a viable investment compared to traditional currency, which can lose its value.”

Melville was quoted as stating,

“Governments have recently thrown all the rule books of economics out the window. The result of that is that there have been trillions of dollars and pounds, euros, yen, you name it, that have been printed. Each new dollar reduces the purchasing power of every dollar in existence. So, to take bitcoin (BTC) as an example, there will only ever be 21 million BTC, it’s built in to their system. So if you only have one bitcoin you’re only ever going to have one bitcoin out of 21 million.”

BBC Radio is not known for its maverick stance on crypto-related matters, although it last year hosted a nine-part podcast expose series on the operators of the scam “token” OneCoin, parts of which focused on bitcoin and blockchain technology.