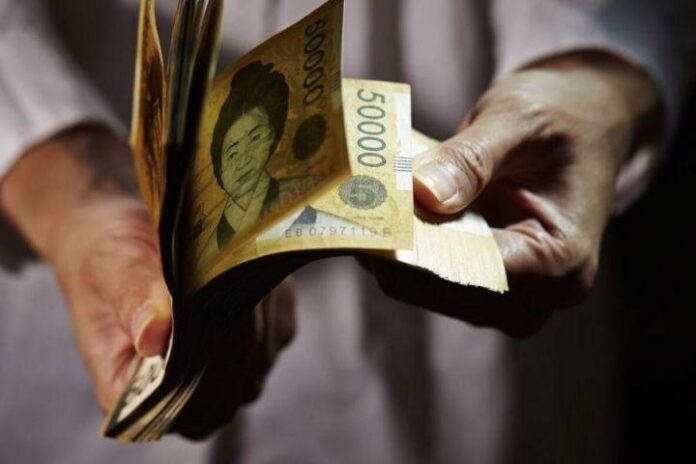 South Korean commercial banks should say “thank you, crypto,” local media outlets have claimed, with cryptoasset investors flocking to their platforms to set up fiat on/off ramps in order to trade their tokens.

Per a report from SBS, the neobank K-Bank has seen a staggering 1.7m new customers open accounts in the first three months of the year, with NongHyup Bank (NH) gaining 100,000 new customers in the past four weeks alone.

The banks, which SBS suggested were “smiling ear-to-ear” have been reaping the rewards of South Korea’s Crypto Fever 2.0, with crypto moms and crypto grannies keen to join armies of 20-39-year-olds in making token investments.

K-Bank has teamed up with the Upbit crypto exchange, which this week, SBS added, saw 24-hour crypto transaction volumes exceed the daily transaction values of the KOSPI, the index of South Korea’s largest stock exchange.

However, while banks may be enjoying crypto-themed salad days, the picture is bleaker for the customers of smaller exchanges that have not set up real-name banking protocols.

The new laws specify that exchanges failing to set up banking deals by September 24 must close or face criminal liability charges – and even jail time.

But per reports from Donga Ilbo and MBN, there may be as many as 200 crypto exchanges in South Korea, twice the government’s estimate of “around 100.”

More worrying still is the fact that some of the smaller and more obscure of these platforms appear to still be trying to attract new customers, despite not having banking protocols – nor the anti-money laundering and information security certification also required under the law – in place.

Some of these exchanges, the reports’ authors noted, appear to be making outlandish and even “scammy”-sounding promises about the amount of money their customers can hope to make on their platforms.

Others, the media outlets, appear to have closed down suddenly, leaving little trace of their presence, with websites down – and furious customers claiming they have been left high and dry.