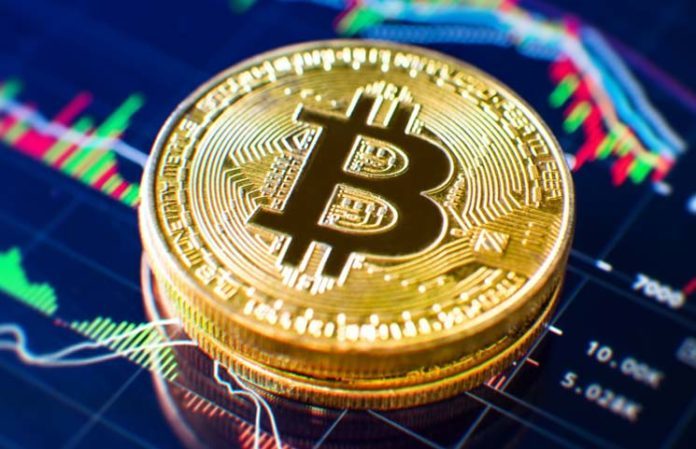 With less than 320 days to the anticipated Bitcoin halving event, it’s not clear what will happen to the miners and the price of Bitcoin. However, since the mining rewards are likely to decrease, miners may end up switching off their rigs due to projected losses. At least that is according to a leading crypto analyst and vocal Bitcoin supporter, Tone Vays.

The halving event is hard-coded into the Bitcoin protocol. The general idea, as per Satoshi’s line of thought, is to keep in check inflation and slowly but surely wean the network’s miners from rewards to a more reliable and regular transaction or network fees model as Bitcoin is globally adopted. Therefore, next year’s halving event will reduce the amount earned by miners from the current 12.5 BTC to 6.25 BTC per block effectively slashing daily BTC emission.

“Technically, everything is in play until the end of 2010, after that sub $5,000 is not likely. Worst case scenario: prices drop to $5K into the halving, then after the halving 70 percent of miners shut down due to negative revenue, Bitcoin spirals down in price but then rises from the dead!”

Bitcoin (BTC) Will Eclipse Altcoins
But that’s not all. Tone predicts that the halving will help Bitcoin cement its position as a king of crypto. In that case, attention will b shifted away from competing, high throughput networks as Bitcoin Cash (BCH) and Litecoin amongst others. Bitcoin’s edge in this case will be not in its role as a medium of exchange but as a store of value, a settlement layer that is secure and truly decentralized. According to Tone, “they will never be a store of value and will depreciate against BTC.”

Even so, and as expected, opinions varied. For example, Expsycho, a Twitter user, opines that the halving will have the opposite of effect, convinced that the current rally is in anticipation of next years BTC halving. He argues that post-halving prices are already “priced-in” because BTC will simply dump.

But, What Happened In Previous Halving Events?
While it’s hard to predict what will happen when Bitcoin halves for the third time since it was created in 2009, similar events in the past spell hope.

For instance, during Bitcoins first halving in Nov 2012, the price responded positively, soaring to highs of $1,000. Unfortunately, the effect was felt a year later when prices corrected. The second halving in 2016 saw BTC bounce back before printing lower in a correction. Towards the tail end of 2017-and partly fueled by the ICO mania spurred by tokenization capabilities of smart contracting platforms as Ethereum, BTC prices soared to $20,000. Last year, perhaps in a cool off and intervention from governments, prices fell sharply to as low as $3,200.

Even If Miners Leave, Those Who Hold On Have a Chance
While reducing BTC rewards will likely discourage miners, a lower hash rate translates to a lower the mining difficulty. Consequently, less electrical and computing power will be required to mine a new Bitcoin. As such, those who will be bold enough to remain will still make profits. At the same time, Bitcoin and cryptocurrency is gradually becoming mainstream, accepted by different businesses across the world. It is borderless and BTC is the most valuable. With adoption, there is widespread use and thus more transaction fees complementing low block rewards.